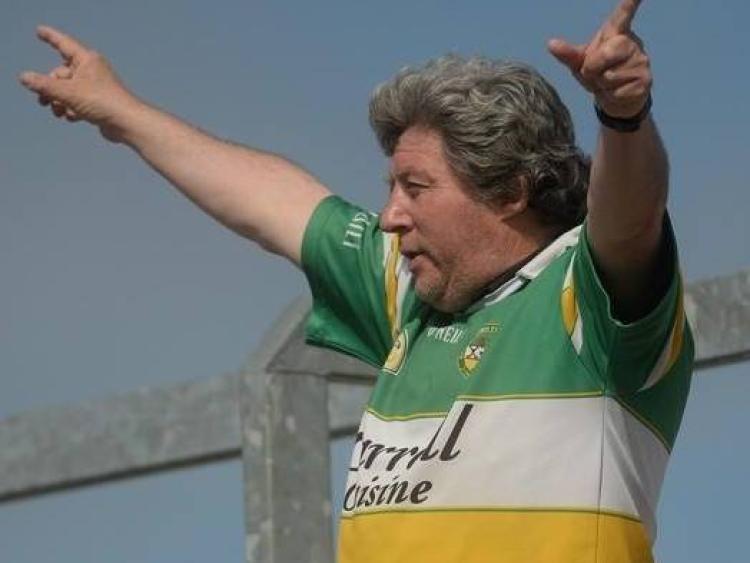 WATCH: Offaly and Ireland's most famous GAA fan to walk the Grand Canal for his county

Mick is affectionately known as 'Offaly Dude' by the rest of the country as he is seen regularly at GAA games up and down the country in his Offaly colours, whether the county is playing or not.

WATCH: Club Faithful's rallying cry for people to get behind the country's 'greatest ever GAA supporter'

A host of Offaly GAA players and supporters are also set to take to the banks of the Grand Canal on the day in support of the cause with thousands of euro already raised.

You still have time to register to join the likes of Seamus Darby, Johnny Mooney, Michael Duignan and Kevin Martin during the walk.

Registration is just €25 which can be done in two minutes online.

Many players, both male and female from both codes, have been sharing their 'Sponsor Me' link with thousands of euro already raised for the cause. The current players taking part include Conor McNamee, Johnny Moloney, Joey O'Connor, Shane Kinsella and Peter Cunningham, among many others.

Log on to www.grandcanalwalk.ie/sponsoring support any of the participants, including Mick McDonagh.

By registering and joining the walk, you will have the opportunity to meet the current senior hurling and football managers, Kevin Martin and John Maughan, who are both taking part, as well as a host of current and former players such as Seamus Darby, Michael Duignan, Johnny Mooney and Vinny Claffey amongst many more.