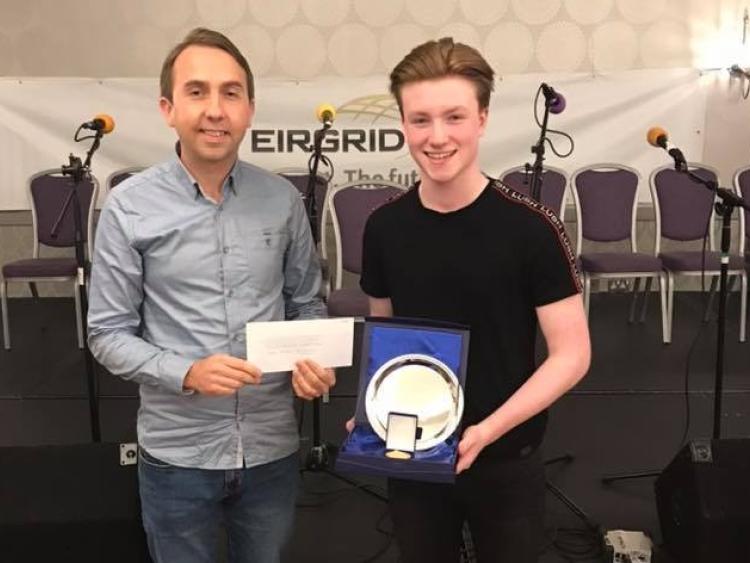 Offaly fiddle star Ademar O'Connor has yet again claimed a national title at the 2018 Ed Reavy Festival in Cavan.

Musicians from every province in the country converged on the Cavan Crystal Hotel over the weekend to stake their claim to a number of Irish trad titles.

Teenager Ademar O'Connor, who plays multiple instruments, came out on top and was named the winner in the Ed Reavy International Fiddler Competition 2018, which had been contested by over 20 competitors from all over the country.

Anna McCarthy from Dublin was second while Jamesie Wray in Donegal was 3rd in the hotly contested final, which was adjudicated by the legendary Oisín Mac Diarmada.

The victory for Ademar comes just months after he claimed six medals at the All-Ireland flaw, including two golds. The talented musician has won multiple Fleadh titles, starting at a young age alongside his brothers, Theodore and Arthur, who plays in Irish trad band, Ruaile Buaile.