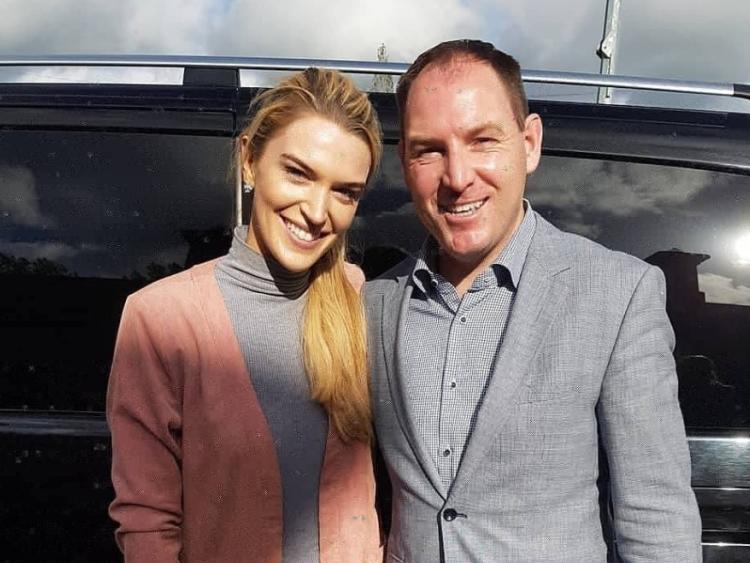 Come December, 24-year-old nurse Grainne Gallanagh from Buncrana in Donegal, will be representing Ireland on the world stage in Bangkok in Thailand when she takes her place as one of the remaining contestants in with a chance of being crowned Miss Universe 2018.

First stop on their itinerary was KODE, one of the best-known boutiques in the Midlands, where Grainne and Brittany were welcomed by proprietor Kara Kearns and the rest of the KODE team.

With a hectic schedule ahead between now and when she departs for the Miss Universe final in November, and indeed for the rest of her year as Miss Universe Ireland, looking stylish and glamorous by day and by night is now a prerequisite to life for Grainne, and that’s exactly what Kara and KODE specialise in.

To further emphasise Tullamore’s growing role as somewhat of a fashion hub, Grainne and Brittany also met with the fashion designer Charlotte Lucas, whose debut bridal collection already has folk eagerly anticipating its official release, before stopping off in Charleville Castle for a personal tour.