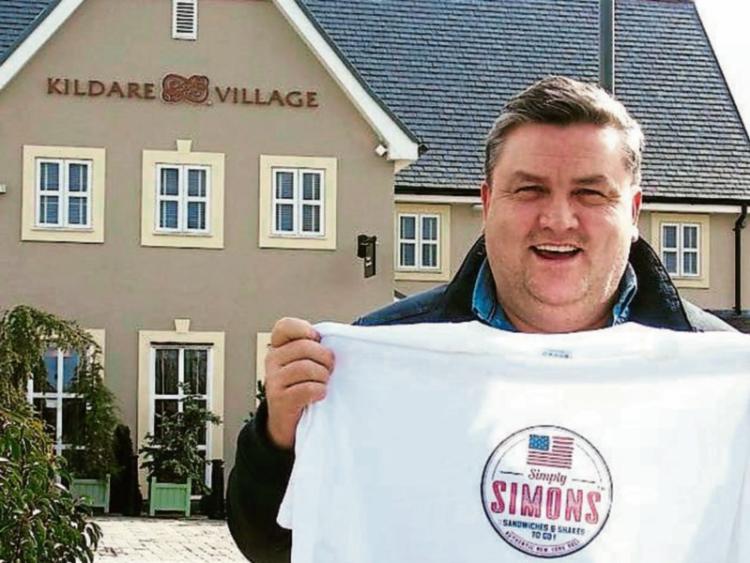 The actor, who has starred in Bachelor's Walk, Moone Boy, The Delivery Man, Coronation Street and massive US hit series The Good Wife, fell in love with genuine American deli food while working in the States.

He published ‘Simply Simon’s – The Diner Cookbook’ last October, and his Kildare Village food truck will feature recipes from the book.