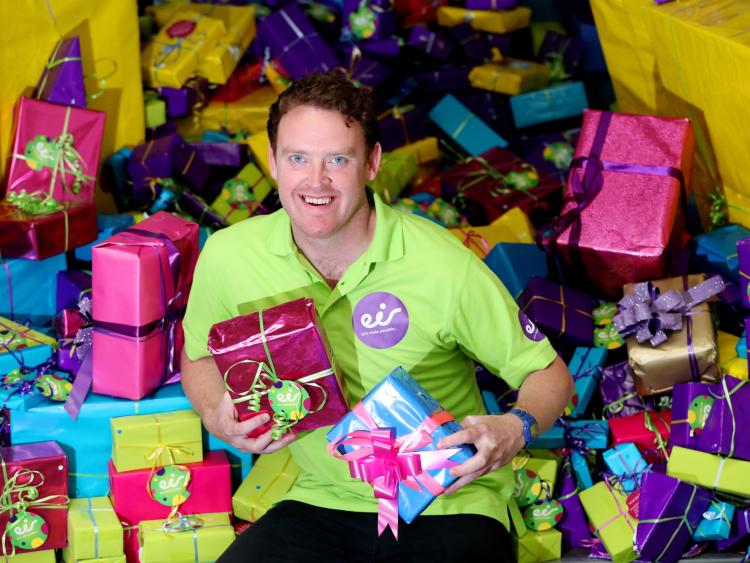 Bystanders in Tullamore to get €68,000 worth of prizes on Saturday morning

To celebrate Meteor becoming from today, has announced that it will kick off its extravagant Loot Lorry activity at a surprise location in Tullamore.

After a nationwide on social media encouraging residents to vote for their preferred destinations for a visit, the Loot Lorry will be hitting the road for the next four days with Irish comedian Andrew Stanley in the hot-seat as gift giver extraordinaire.

Incredibly the Loot Lorry contains more than €68,000 worth of free prizes including TVs, tablets, phones and consoles, which will be given out for free to lucky bystanders who happen to be on hand when the Loot Lorry comes to a halt.

The activity is set to get pulses racing as Andrew and co-driver Des roll into ten counties in all will be visited over the next four day.

Speaking about his role as delivery man and co-driver, Andrew Stanley said, “Who said there was no such thing as a free lunch? I’m like Santa in September. I’m excited to hit the road with the Loot Lorry and genuinely can’t wait to see the look on people’s faces when we roll into each destination in what can only be described as a massive on wheels! We’ll be giving away everything from TVs to mobile phones, but you will have to be quick, this Loot Lorry is not going to stay full for long!"

Rachel Delaney, Digital Marketing Communications Manager, commented, “This weekend is a great celebration for our mobile customers and we are delighted to be spreading the joy around the country with the Loot Lorry. You can follow the excitement on our page and get involved in bringing the Loot Lorry to your town – it’ll be hard to miss once it’s there!”

For your chance to get anything, anywhere with eir Mobile follow the #eirlootlorry action on social media and get voting now onfacebook.com/eir to ensure that the eir Loot Lorry and Andrew arrive in a town near you!