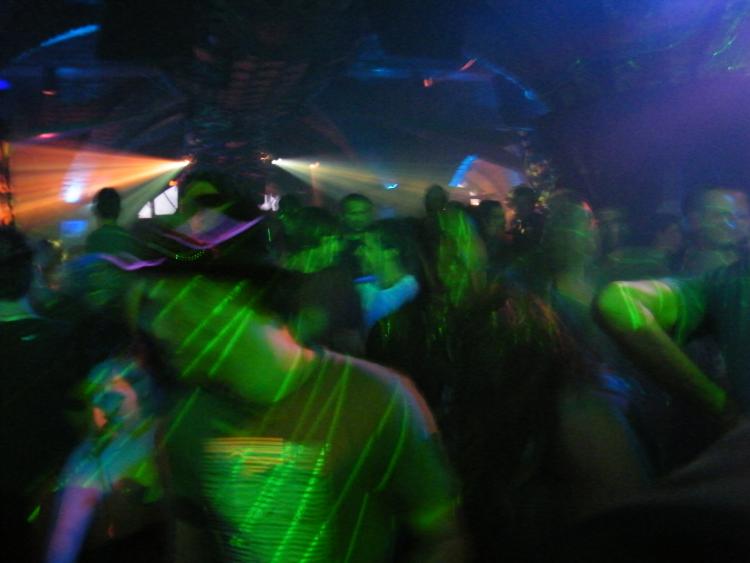 Where did you go 'dancing' in Tullamore

It's official! The Harriers was the best ever nightspot in Tullamore according to those of you who voted in our on line poll.

We had a huge response and when all the votes were counted, The Harriers came out on top with 36% of the votes cast. The popular venue drew crowds from across the midlands and was almost a right of passage for every teenager in Tullamore.

YOU MAY ALSO LIKE: Fifteen things you remember if you went to The Harriers back in the day

Spiders came second in our poll claiming 23% of the total venue. At one point the popular nightclub on Church Street opened six nights a week, such was it's popularity.

Third was the Bridge House which is the only establishment still in operation although in a very different guise to what it used to be. Thursday nights in the Bridge was one of the better nights out in Tullamore.

Fourth was the Rugby Club polling a 9% followed by the Shambles with 8%.

'I stayed in the pub until they threw me out' garnered 5% of the vote with 'Was there not another one or was I just in another town?' claiming 3%

To see the full result of the poll Click Here