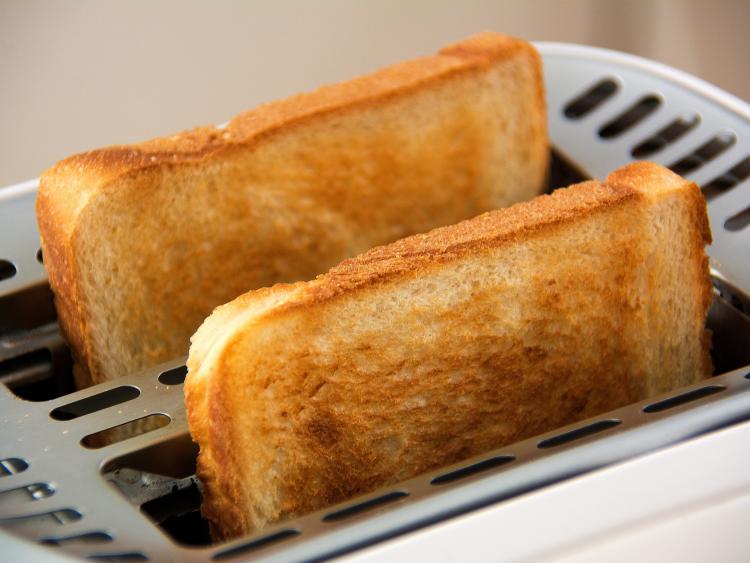 A germ expert has said that food dropped on the floor is usually safe to eat under the so-called “five-second rule." The scientist, Professor Anthony Hilton, from Aston University, said that although eating something from the floor can never be completely without risk, there is little to be concerned about if the food is only there momentarily.

“Eating food that has spent a few moments on the floor can never be entirely risk-free. Obviously, food covered in visible dirt shouldn't be eaten, but as long as it's not obviously contaminated, the science shows that food is unlikely to have picked up harmful bacteria from a few seconds spent on an indoor floor," he said.

“That is not to say that germs can't transfer from the floor to the food. Our research has shown that the nature of the floor surface, the type of food dropped on the floor and the length of time it spends on the floor can all have an impact on the number that can transfer.”

This perceivable approval for the old five-second rule comes as a survey of 2,000 people found 79 per cent admitted to eating food that had fallen on the floor.