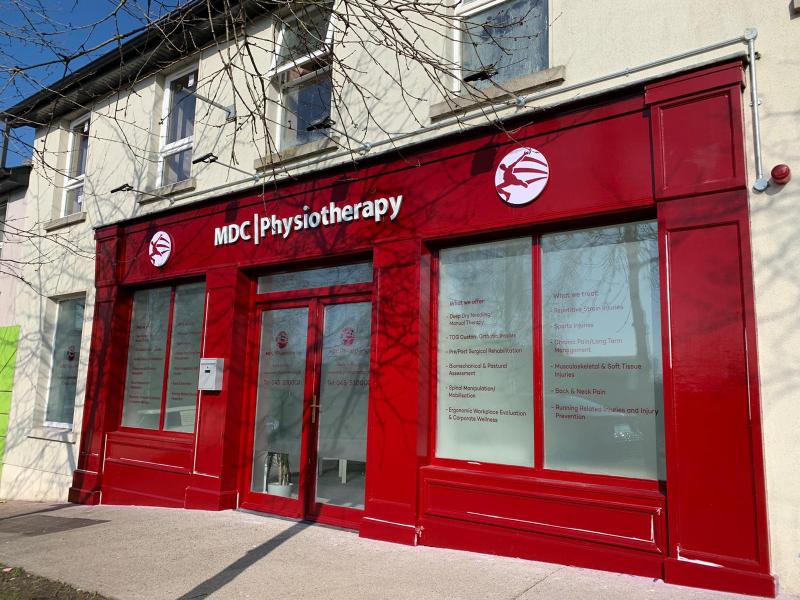 A new physiotherapy clinic has opened in Offaly offering its expertise to teams and individuals in the county.

MDC Physiotherapy has opened of a new clinic in Edenderry. The clinic based on Fr McWey Street will operate on a full-time basis. Founded in April 2012 by Clinic Director and Senior Physiotherapist Mark Cornish, MDC Physiotherapy now operate clinics across three counties including Offaly, Kildare and Meath.

Mark graduated from the University of Bradford in 2011 with first class honours in physiotherapy and quickly established MDC Physiotherapy in early 2012. As the clinic developed Mark returned to education in UCC on a part time basis and completed an MSc in Sports & Exercise Medicine between 2015-2017. In 2016 Mark relocated to the UK on a full time basis to pursue a career in professional sport having previously worked as the Head Physiotherapist with the Laois Senior Football Team, who MDC Physiotherapy continue to support with Sean Gaffney as the lead physiotherapist.

In 2019, Mark and his family returned to Ireland, and in addition to his clinical work at MDC Physiotherapy, Mark is currently the Lead Physiotherapist to the Ireland U17 football team with the Football Association of Ireland (FAI) and works with Sport Ireland, providing physiotherapy services to elite level athletes preparing for major tournaments such as European Championships and Olympic Games.

Speaking about the opening of the new clinic, Mark said, “we’re delighted to expand the business by opening our new clinic in Edenderry. When we began looking at locations to open a third clinic, Edenderry was an obvious choice. I will personally be working across the Edenderry and Kildare clinics and I am really looking forward to meeting the local people and ensuring that all of their physiotherapy needs are met. We support a lot of sports teams through our clinics and are excited about offering our expertise to the local sports clubs and teams in the Offaly area.” 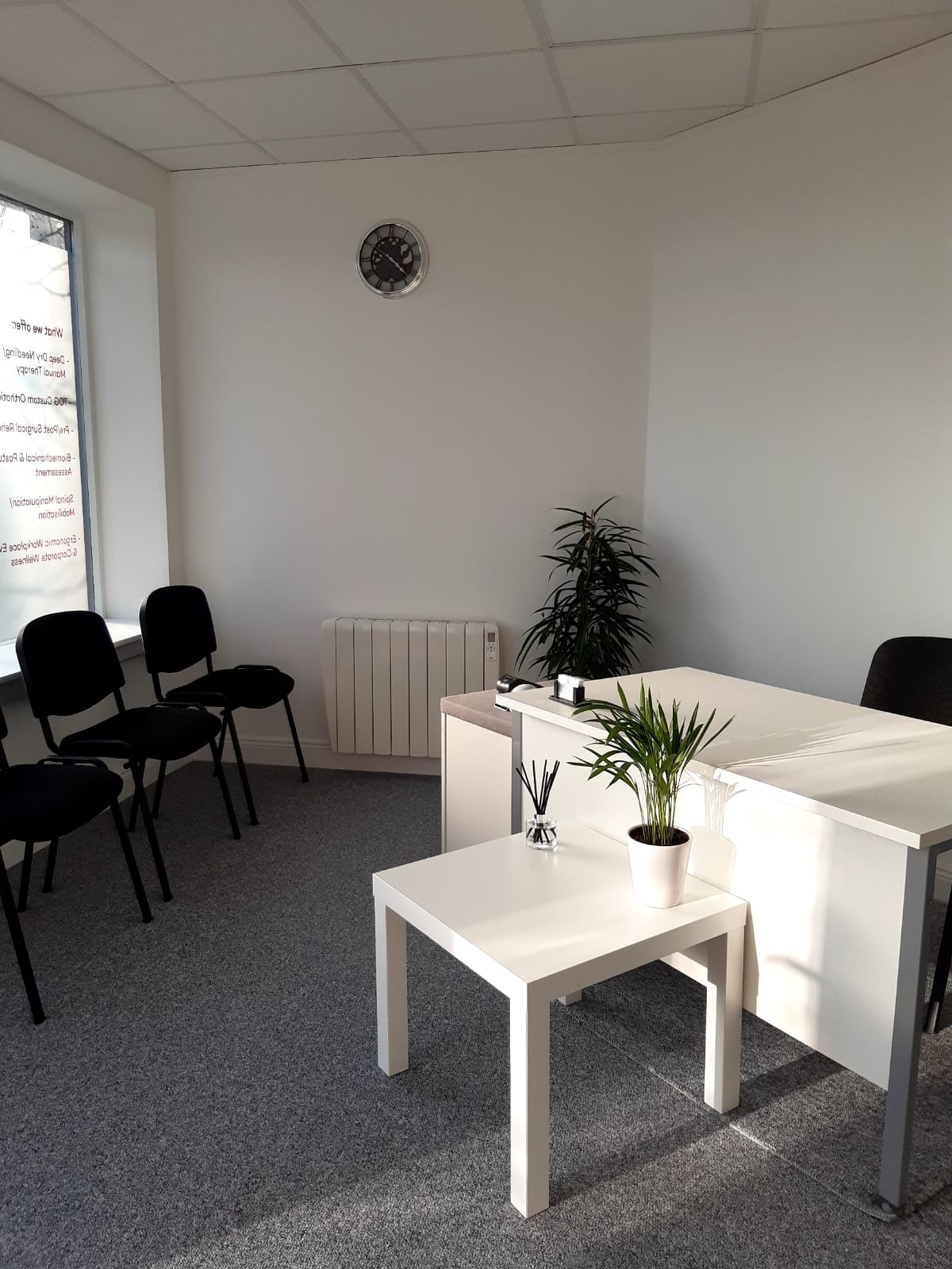