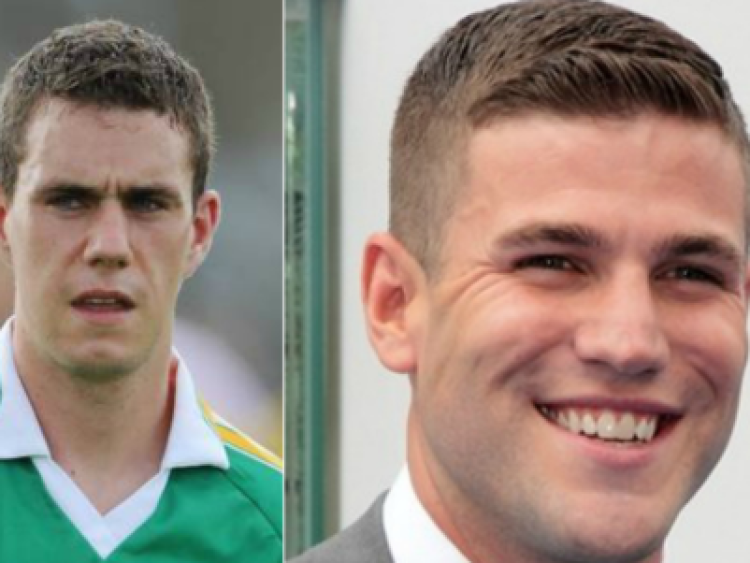 Our most prominent footballer of the last decade, Niall McNamee, has been paired with a 50% resemblance to Hollywood actor Austin Stowell.

Stowell has been a star on the rise in recent years and has appeared in films like Whiplash (2014), and Steven Spielberg's Bridge of Spies (2015). The man may be gunning for Oscars, but he couldn't carry a whole county on his shoulders for nearly 15 years.