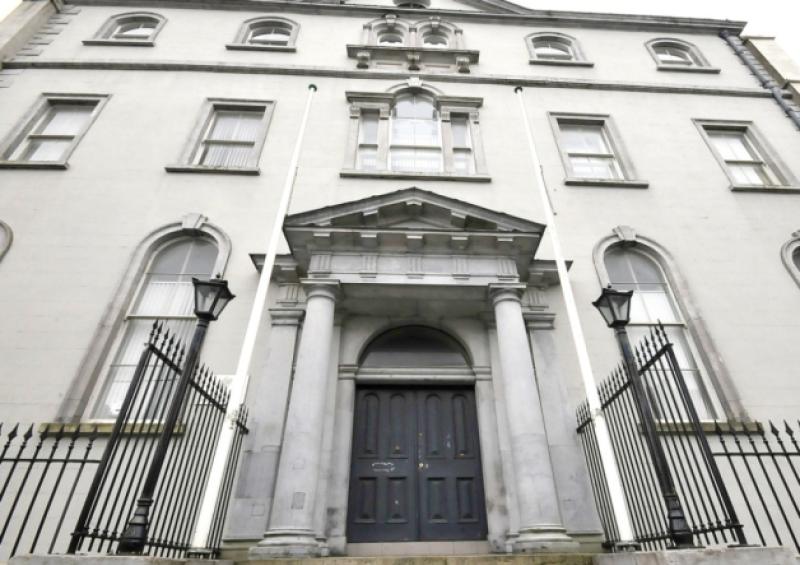 A car dealer in the Midlands who is subject to a multi million euro tax judgement, together with his wife and brother, have all pleaded not guilty to multiple counts of alleged Pandemic Unemployment Payment (PUP) fraud.

John Alex Kane (47), his wife Lucy Pinfold (43), both of Cartron, Granard, Longford and Seamus Kane (52) Ardagullion, Edgeworthstown, Co Longford, are accused of claiming a combined total of over €9,000 at various financial institutions in 2020.

Car dealer John Alex Kane, was released from jail in March this year after serving a two month sentence for breaches of court orders in relation to a receiver’s attempts to satisfy a €4.9 million judgement the Revenue secured in 2009 over the non-payment of tax on car sales.

He was charged with eight counts of alleged PUP fraud between March and May 2020 totalling €2,653.

When asked by Judge Bernadette Owens yesterday as to why Mr Kane was not entitled to the pandemic payment, Sgt Mark Mahon said the accused had indicated he was an employee of a company, a claim which Revenue officials found to be false when it emerged the firm in question had dissolved two years earlier.

Sgt Mahon also said four online applications had been made for the payment which was introduced in March 2020 as an emergency welfare payment for workers who lost their jobs due to the coronavirus crisis.

Defence solicitor Fiona Baxter said the first application for the State payment was made by her client in person in the Department of Social Protection’s office in Longford.

Mr Kane indicated he would be pleading not guilty to the charges after Judge Owens accepted jurisdiction, meaning the case could be dealt with at district court level.

His older brother, who stands charged with 11 counts of alleged PUP fraud amounting to €3,703 between March and June 2020.

He too entered a not guilty plea to all charges and was remanded on continuing bail.

Ms Pinfold was charged with eight counts totalling €2,800 between March and May 2020.

Like her husband, it was claimed Ms Pinfold made four online applications for the State payment between March and May 2020.

Asked by Judge Owens whether the allegations before the court centred on claims all three “acted in concert” with each other, Sgt Mahon said the DPP was treating each case separately.

Both brothers have been before the High Court in recent years with the pair both being subject of contempt of court applications over a Revenue-appointed receiver’s efforts to sell lands and property part of efforts to recover a €4.97 million judgement made against John Alex Kane in July 2009.

All three were remanded on continuing bail to appear back at a sitting of Longford District Court on November 8 when a date for hearing is expected to be made.