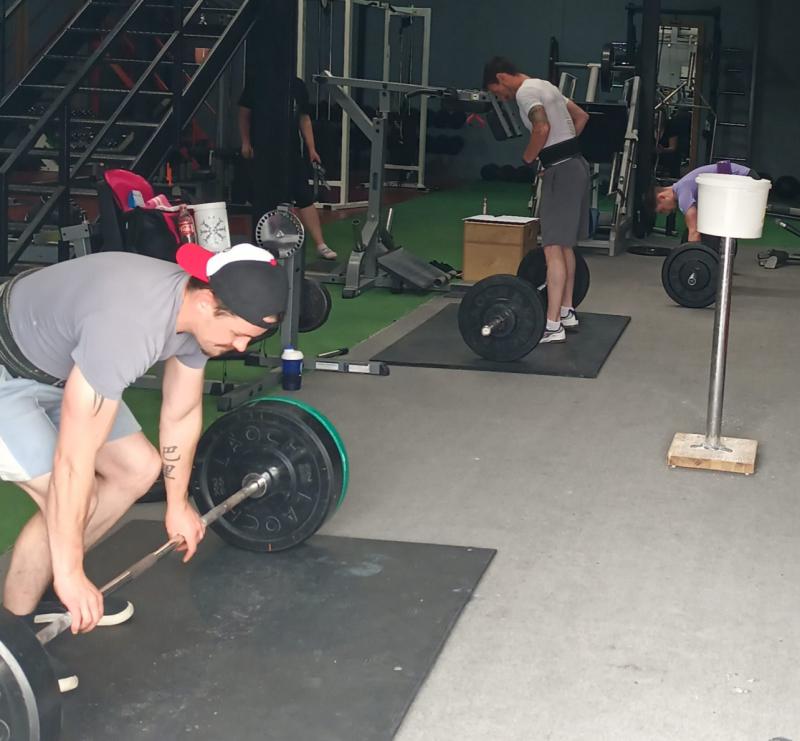 THE strongman team called Alpha Beasts, based in Alpha Fitness gym in Clara are holding a charity event on August 27
in aid of the Offaly Hospice Foundation.

The team will be attempting to lift a staggering one million kg in 12 hours, starting at 7am and continuing until 7pm.

To put that in terms you can visualise, that is the equivalent of almost six Boeing 747s!!!!

People can donate online through this idonate link https://www.idonate.ie/fundraiser/11445276_alpha-beasts-strongman-team-fundraising-page.html

Local people are invited to drop in a lend their support to this worthy cause and give encouragement to the team.