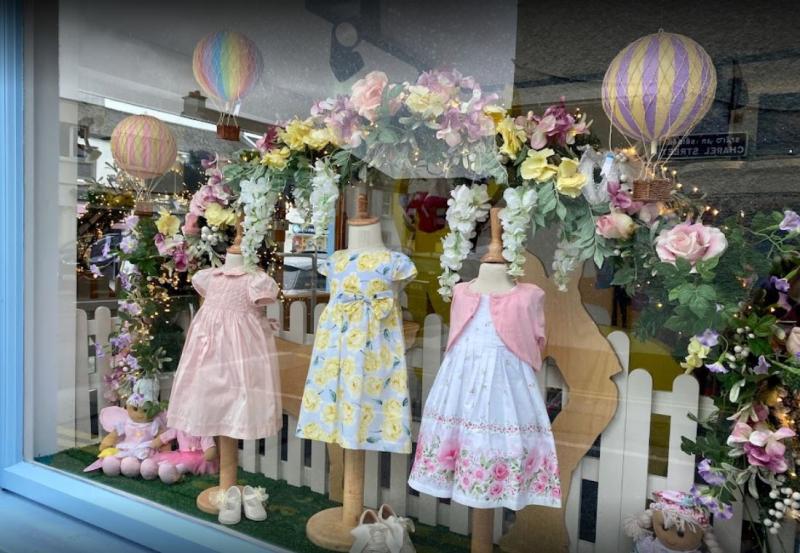 Two retailers from Offaly have today been named as Top 100 Stores in Ireland by Retail Excellence, the largest retail industry representative organisation in Ireland.

KC Fashion and Haven Pharmacy Butlers were both honoured by Retail Excellence.

Haven Pharmacy Butlers on Main Street in Birr was chosen in the Health - Pharmacy - Beauty Store of the Year Category.

The Top 100 stores are part of the AIB Merchant Services Retail Excellence Awards, which were established in 1997 to promote best practice and encourage high standards in the Irish retail industry and are now the largest and most prestigious of its kind in Ireland. The Awards will take place on November 12 in the Galmont Hotel in Galway.

Duncan Graham, Managing Director of Retail Excellence, said: “I am delighted to announce the Top 100 Stores in Ireland on behalf of Retail Excellence. These awards are particularly important for businesses throughout the country who consistently put an emphasis on excellence in customer service and retailing. These Top 100 stores are flying the flag for the retail industry and have raised the bar even higher this year amidst the toughest competition.”

Joe Barrett, Chairman of Retail Excellence and CEO of Applegreen Ltd, said: “It is clear from the quality of this year’s entrants that the retail industry is ready to thrive in the coming months and years. Our organisation promotes excellence in retail, and the entire industry should be proud of itself for how it maintains the highest standards every year. I want to congratulate our Top 100 stores and wish them continued success in the future.”

Hubert O’Donoghue, General Manager of awards sponsors AIB Merchant Services, said: “With the announcement of the Top 100 stores in Ireland, we at AIB Merchant Services recognise the significant milestone this achievement represents and would like to offer congratulations to all who were lucky enough be nominated.

"It is vital that we have these awards to shine a light on their continued commitment to superior customer service and their on-going dedication to strive for success during these constantly changing times. The very best of luck to the stores who have managed to achieve the coveted Top 100 status and we look forward with anticipation to seeing you over the coming months on the road to the AIBMS Retail Excellence Awards 2022.”