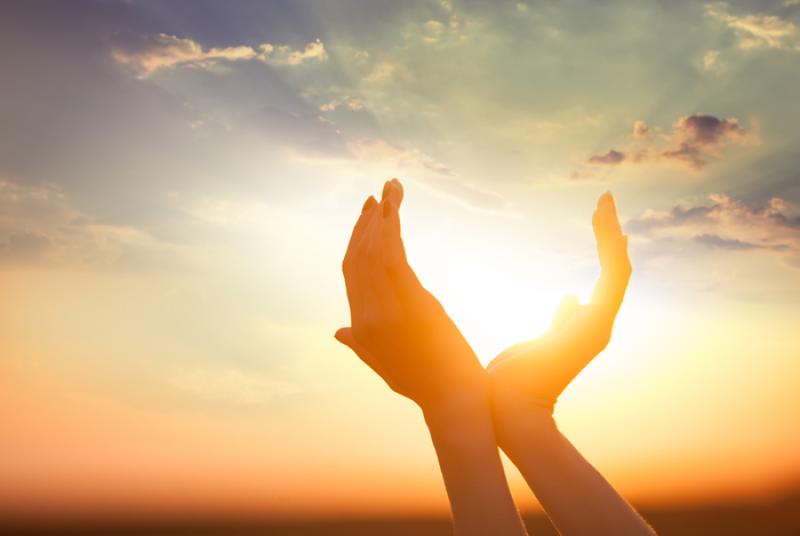 Met Eireann is forecasting a rise in temperatures in the coming days for Ireland as high pressure is set to dominate the weather in Ireland.

Temperatures are set to increase steadily in the coming days reaching into the 20s over the weekend before increasing further early next week.

The full weather forecast for Ireland for the coming days from Met Eireann is as follows.

Thursday will be mostly dry with sunny spells, although there will be a few passing showers, mainly in Ulster and Connacht. Feeling fresher than recent days with a light to moderate, occasionally fresh, northwesterly breeze. Highest temperatures of 14 to 19 degrees, warmest in the southeast.

Scattered showers will continue in Ulster tonight but will be isolated in other areas. Lowest temperatures of 7 to 12 degrees in a light westerly breeze.

Friday morning and afternoon there will be sunny spells and isolated showers, becoming more widespread during the evening. Highest temperatures of 14 to 19 degrees, warmest in the southeast, with a light to moderate northwesterly breeze.

On Friday night it will be cloudy with patchy light rain or drizzle in the west and northwest but it will be generally dry with clear spells in other areas. Lowest temperatures of 7 to 12 degrees in a light west to southwest breeze.

On Saturday morning it will be dry and sunny in the south and east but cloudier with patchy light rain or drizzle across much of Connacht and Ulster. It will become cloudier everywhere during the afternoon with scattered light rain or drizzle but it will become drier again by evening with some hazy sunny spells. Highest temperatures 15 to 20 degrees in a light west to northwest wind.

Mostly dry with clear spells on Saturday night, but cloudier with patchy drizzle near west and northwest coasts. Lowest temperatures of 9 to 13 degrees in a light and variable breeze.

Dry with sunny spells on Sunday morning but it will become cloudier in the afternoon with patches of drizzle possible near Atlantic coasts. Highest temperatures of 16 to 21 degrees with light and variable breezes.

Dry with clear spells on Sunday night. Patches of mist and fog may develop in near calm conditions. Lowest temperatures of 10 to 14 degrees.

Monday morning will be dry with sunny spells but it will likely become cloudier as the day goes on, with rain possibly affecting the northwest later. Highest temperatures of 16 to 22 degrees with a light west to southwest wind.

High pressure will likely continue to dominate, bringing generally dry weather and an increase in temperatures.