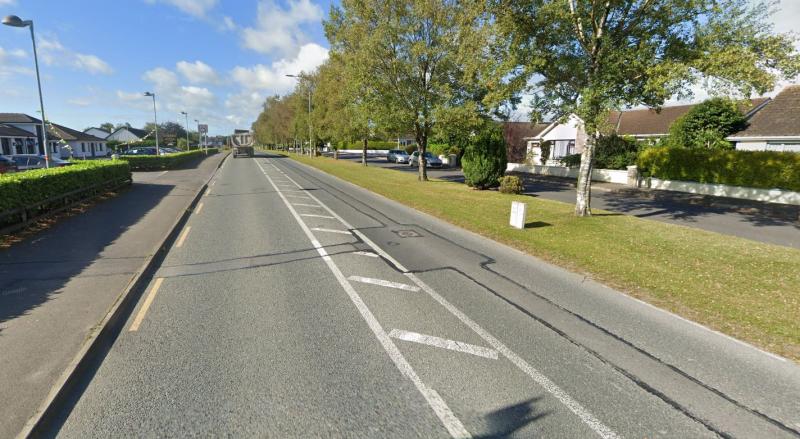 The village of Mucklagh is in line for a major transformation.

A MAJOR road and footpath project is on the way for Mucklagh, which will be a significant boost for the village.

The works will be carried out using €100,000 from the Village Renewal Scheme and €200,000 from the Active Travel Scheme.
During the July meeting of Offaly County Council Director of Services Tom Shanahan thanked the local landowners for their cooperation with the upcoming scheme.

"The announcement of these works is a red letter day for Mucklagh," he said. "The big challenge was sourcing sufficient funding. This has now been achieved. After consulting with Heather Humphreys and Hildegarde Naughton we managed to secure the extra €300,000. The upgrading works will be significant and will include the improvement of the Brocca junction in the village which has been a bottleneck for quite some time.

"It was realised a long time ago that it was incumbent on us to improve the quality of life and the general safety for all road users in the area. I have relatives living in the village and they have often complained to me about the condition of the road and footpaths and the need for better safety measures."

"This has been going on for many years," remarked Cllr Owens. "The improvement works will create a much more free-moving space. The overriding issue is safety. I have no doubt that lives will be saved because of these works."

"The way Cllr Feighery is talking," commented Cllr Declan Harvey, "you would think he did it all himself. I also have been working on this for a good few years. I warmly welcome this good news."

Cllr Sean O'Brien commented that the announcement was "a great day for Mucklagh."

The Mucklagh Village Plan has the following aims:
- To foster the creation of a more consolidated and coherent settlement to reinforce a sense of place.
- To encourage the development of infill sites and re-use of vacant buildings to create a compact, vibrant village.
- To encourage the further development of retail and commercial services in the village core to expand the local service and employment base.
- To enhance the public realm, to define the village core and to create a sense of place.
- Providing a cycle lane to link Mucklagh village to Tullamore town.
- Providing a community playground and exercise fitness zone areas.