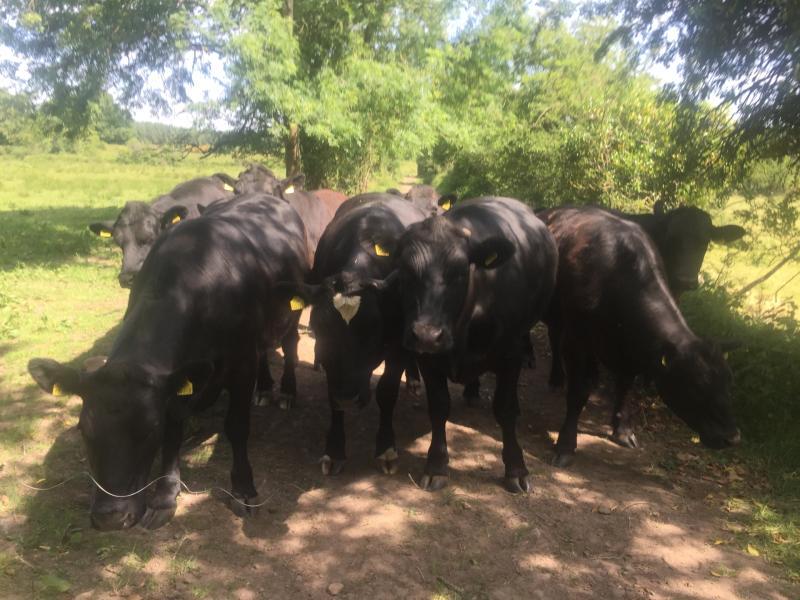 Government parties are treating the agri-sector and farm incomes as if they were poker chips on the gambling table. That’s according to the Independent TD for Laois Offaly, Carol Nolan.

Deputy Nolan described as “highly contentious,” the ongoing negotiations between Government parties on the issue of legally binding emission targets, adding, “it is now clear that the main objective is less on how to secure the future of Irish farming and more on how to keep the Government from being collapsed by a radical Green agenda.”

The Independent TD said serious questions are also emerging around the compatibility of the emissions targets for agriculture and need to maintain a robust national food security policy:

“Today and over the weekend we have reports of serious infighting among Government parties on the emissions reduction target that will emerge. As a rule, for Fianna Fail and Fine Gael members it is about saying in private what they do not have the nerve to say in public; that the ask of anything at or even close to 22% will create massive levels of destabilisation within the sector.”

“I accept there are a few contrary voices within Fianna Fail and Fine Gael and that they are finally waking up from their slumber on where these unrealistic levels of green ambition have taken us. But on the whole I put that down to the realisation that rural Independent TD’s like myself have been proven correct on the detached and deluded nature of the objectives that are being set.”

“I know from my own questions to Minister McConalogue that he has established the National Fodder and Food Security Committee headed by Teagasc and that he has tasked it to prepare an industry response to the emerging crisis in feed, fodder, fertiliser and other inputs, and to develop contingency plans and advice to assist farmers in managing their farm enterprises. But what on earth will be the point of this worthwhile initiative if our Government sabotages farm and agri-incomes from within?”

“It is time to get real. The emissions debate has to be about what is practical, achievable, sustainable. It cannot be about forcing the square of Irish agriculture into the round hole of a radical emissions target and to hell with the cost to peoples livelihoods or lifestyles,. There are higher stakes here than keeping ministerial and back bench seats warm,” concluded Deputy Nolan.