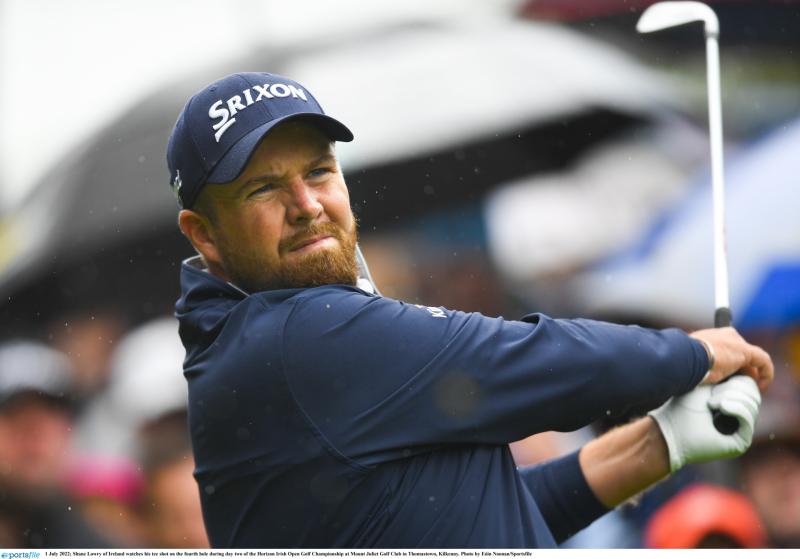 Shane Lowry in action at the Irish Open

An incredible finish to his second round has seen Shane Lowry make the cut at the Irish Open.

After an opening round of one under par, the Offaly golfer was two over after 14 holes of his second round having carded four bogeys and just two birdies.

With the cut set to come at one under par, it looked as though the 2009 Irish Open Champions was set to miss out on playing at the weekend at Mount Juliet.

However Shane staged a remarkable recovery birdieing his last four holes to get back to two under par for the round leaving him on three under for the tournament and very much playing over the weekend.

A fine approach on 15 was followed up by an eleven foot putt for birdie to start the incredible run. He followed that up with a 12 foot birdie putt on 16 after another good approach from the fairway.

While he has made the weekend, he will need more heroics if he is to get back into contention as he is eight shots off the lead held by Spaniard Jorge Campilo.