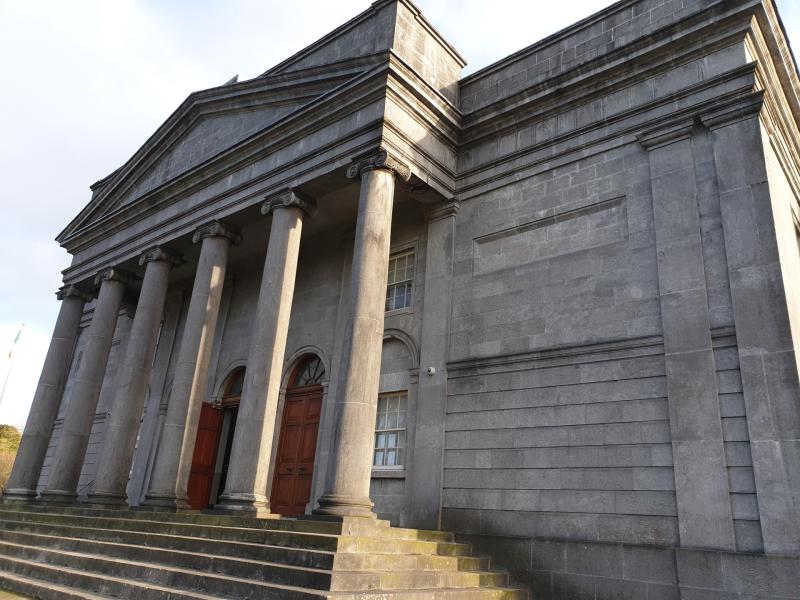 Tullamore District Court was told a man wrote someone else's name on a vehicle registration certificate because that is what he had been taught to do.

Sandra Mahon, Offaly state solicitor, said another charge before the court could be struck out.

Sergeant James O'Sullivan told the court that on December 1, 2019 at 8.30pm, two gardai saw a Ford Mondeo parked at Church Hill, Tullamore with no tax or insurance on it.

The vehicle was seized and when gardai contacted its original owner he said he sold it to a man pretending to be Michael McDonagh and on enquiries it was found that the accused, also known as Patrick Wesley McDonagh, was the man who purchased the car.

Nine months later Patrick Wesley McDonagh was spoken to by gardai and in an interview he said he wrote Michael instead of his own name.

Sergeant O'Sullivan said the accused had 24 previous convictions and the most recent one was at Tullamore Circuit Court on March 12, 2021 when he received a three-and-a-half year sentence for violent disorder, suspended for 10 years.

He was also convicted of affray, possession of a weapon and production of an article. The other convictions were for minor road traffic matters.

A barrister who appeared for the accused said the offence was at the “lowest end” of Section 25 of the Theft and Fraud Offences Act.

Mr McDonagh had no formal education and could not sign his own name but had been taught to sign “Michael McDonagh” and he had signed it thinking he was doing the right thing and it wasn't to deceive anybody.

A father of four, the accused had been having difficulty for the previous year with the local council moving people from a location.

He was aware he could not commit a similar offence in the future, added the barrister, suggesting that a donation to the court poor box could be made.

Judge Cronin said that if €250 is paid to the poor box by September 7 the Probation Act will be applied but if it is not paid a fine of €300 will be imposed.

She also noted that the suspended sentence would not be activated because it post dated the offence before the court. 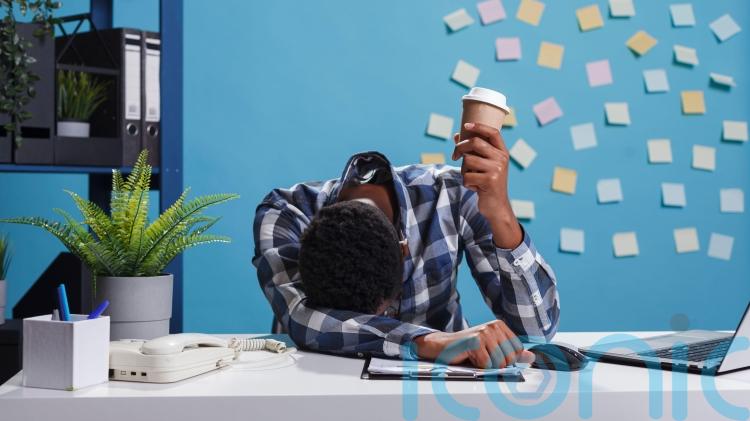 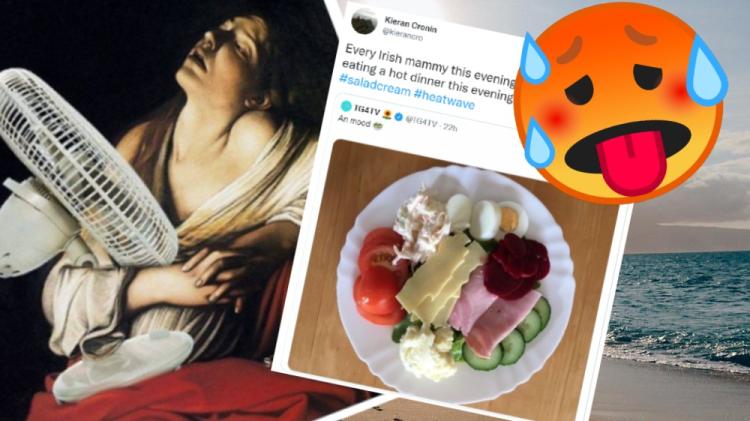