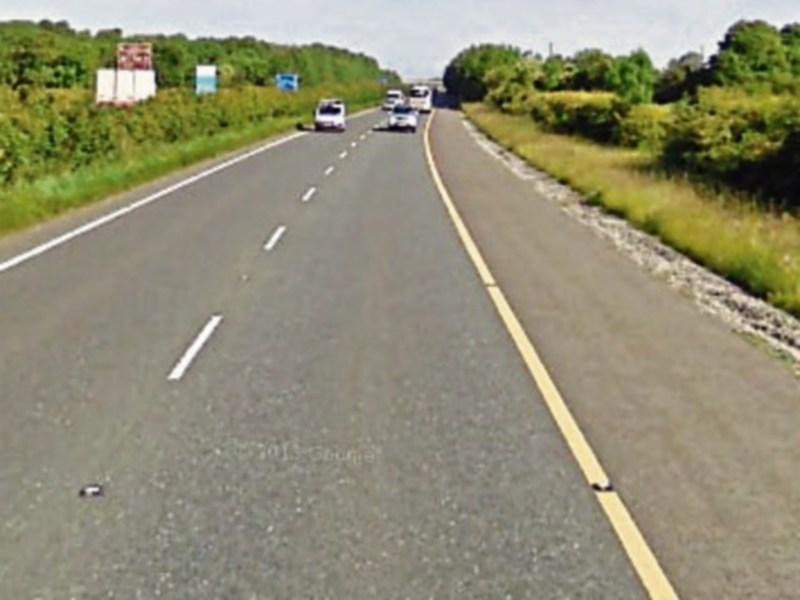 AN Athlone man charged with dangerous driving was said to have been travelling at 202kph on the M6 near Kilbeggan.

Samir Ouzougogh, 18 An Fionnan, Magazine Road, Athlone was summonsed for an alleged offence on July 24, 2021 at Ardan Kilbeggan

The defending solicitor said his client was seeking to have the dangerous driving charge reduced to careless driving.

Judge Patricia Cronin refused to do this. “202 kilometres per hour,” she remarked, “ is a horrific speed to be driving on a motorway. It's 82kph over the speed limit. To my mind, this is dangerous not careless driving.”

The defending solicitor Marc Bairead said his client apologised for “the foolishness of his speed. He drove at this speed for only a very short time and quickly returned to the legal speed.”

Mr Bairead said Ouzougogh is 43 years of age and works as an I.T. Manager in Athlone. He had no previous convictions.
“He got a shock when he got the summons to court for an offence of dangerous driving,” added Mr Bairead.

Sgt James O'Sullivan pointed out that the gardaí only issue Fixed Charge Notices for speeds up to 200kph. Once the speed goes above that then a court summons is issued.

Mr Bairead said his client was pleading not guilty to dangerous driving and was seeking a hearing date.

The case was adjourned to February 20, 2023 for hearing at Tullamore District Court.