Council turn down plan for 50 houses in Offaly 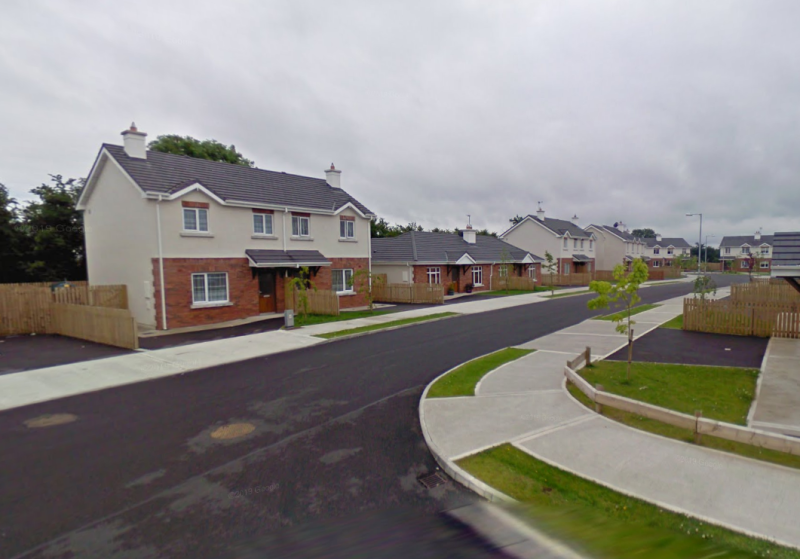 Offaly local authority has refused to grant permission for 50 houses at Cluain Darach, on the Daingean Road in Tullamore.

The development also consisted of the provision for two car parking surfaces per dwelling, visitor parking and landscaping.

The application which was in the name of Joseph Doran, attracted 19 submissions including one from the Daingean Road Residents Association.

Among the issues raised in the submissions were concerns about flooding, increased traffic and privacy.

One submission stated that with Sacred Heart School, Tullamore, three existing housing estates, Whitehall, Grand Canal View and Cluain Darach in addition to two childcare facilities and a busy service station, the traffic is already at an unsustainable level on the Daingean Road.

In relation to flooding concerns, another submission outlined how one house on the Whitehall Estate was extensively flooded when the Barony and Tullamore Rivers overflowed as a result of high water levels. It stated that damage to the property resulted in an insurance claim to the value of €80,000 to repair structural water damage. It noted that the site for the proposed estate has been extensively flooded in the past and is often flooded now.

Another observation received in relation to the proposal said some of the houses would be ''visually dominant, overbearing and obtrusive'' when viewed from their kitchen, living room, sitting room, three bedrooms, patio and garden. It also stressed that trees on the site were nesting areas for wood pigeons and magpies.

The Daingean Road Residents Association Ltd described the proposed development as ''quite a dense housing number.'' It said the two storey houses will overlook a row of bungalows located on the north of Whitehall Estate and also adjoining a group of bungalows located in the current Cluain Darach development.'' It said there was no provision for a Community Centre facility or Creche facilities. It also noted there was no playground planned for the area.

It asked if there was capacity for additional sewerage facilities required. ''We understand that this development will be linked to the local public sewage facility. We have experienced issues with sewage in our area over the past few years and this has been reported to the council and Irish Water,'' it stated.

It said traffic flow will be a major issue The exit would be via the current narrow road leading into Cluain Darach estate which has 46 houses.

It also noted that on February 5, 2008 planning permission was refused for a development on the same site due to the risk of flooding.

Offaly County Council has not published its reasons for refusing the development.