Probe into death of boy after accident at Offaly hotel 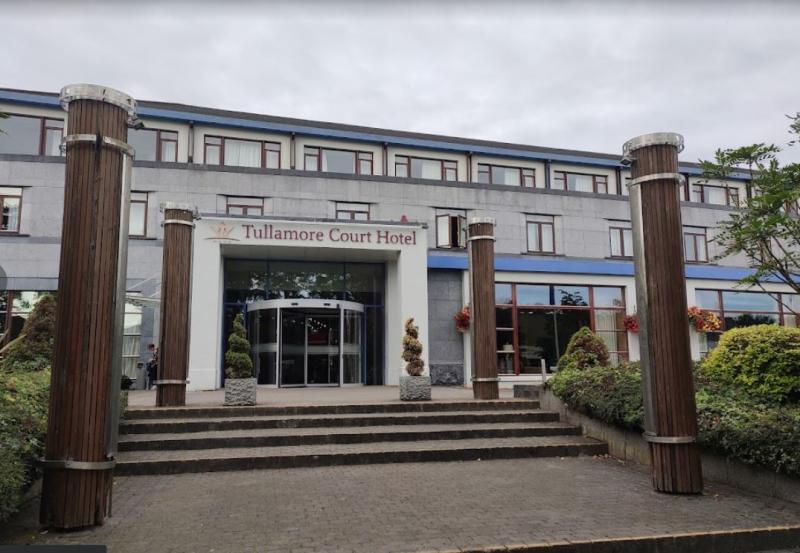 INVESTIGATIONS are taking place after the tragic death of a six-year-old boy following an accident at a hotel in Offaly.

In a statement, a garda spokesperson said: “Gardai are investigating the death of a male child, aged 6 years, following an incident at a premises in Co Offaly that occurred on Sunday, May 29 2022.

“The child was taken to Children’s Health Ireland at Crumlin where they later passed. A file will be prepared for the Coroner's Court. No further information is available.”

A spokesperson for the Health and Safety Authority (HSA) told the Tullamore Tribune on Tuesday, May 31: “I can confirm the HSA are aware of this incident and the relevant enquiries are being made.”

Local sources indicated a boy got into difficulty at the swimming pool in the Tullamore Court Hotel on Sunday and subsequently died.