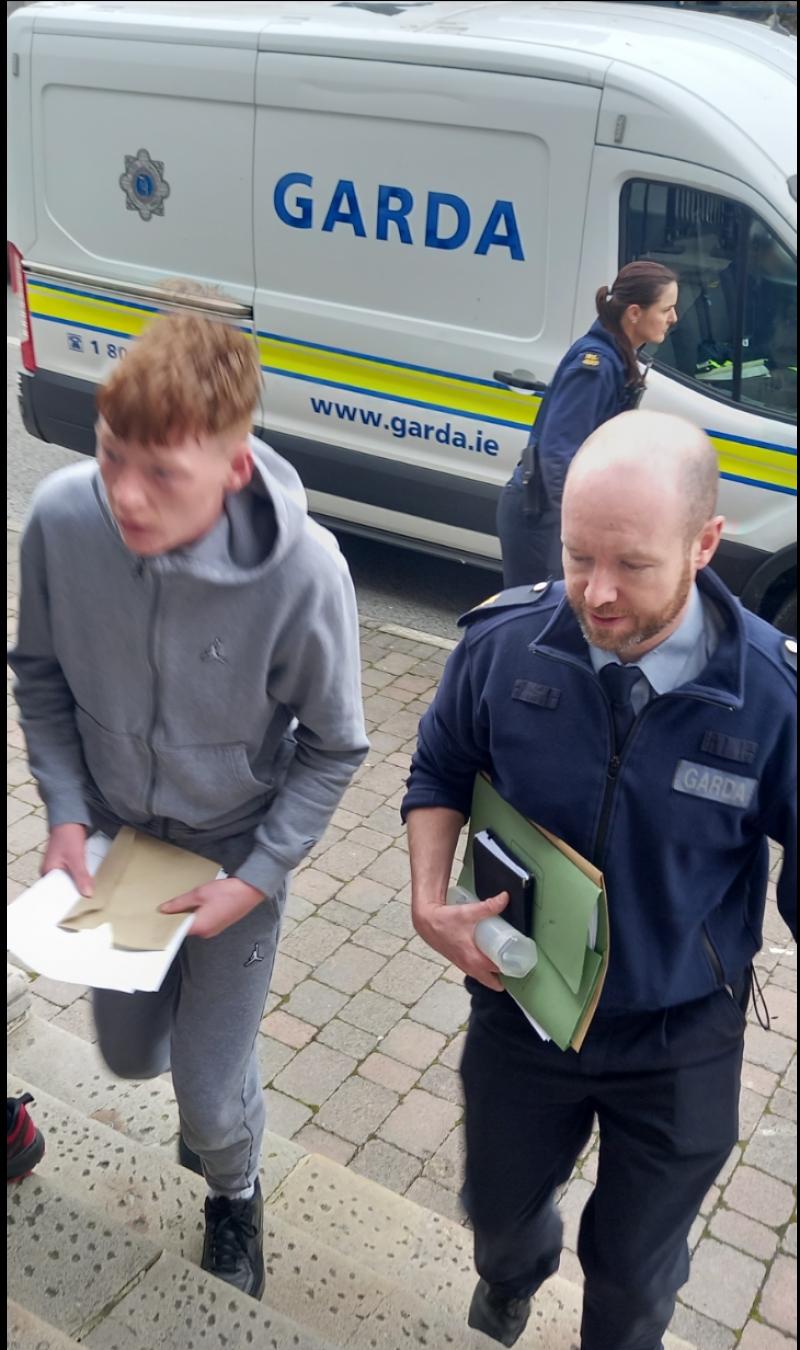 A teenager accused of violently assaulting a man in the Midlands with a clawhammer leaving him with a gaping head wound has been refused bail.

That came after Mr Nevin was initially remanded in custody by consent after appearing in court on May 3 last following an incident less than 48 hours earlier.

He was further charged with producing a clawhammer during the course of an alleged assault.

Mr Nevin, who appeared via videolink from Castlerea Prison, applied for bail through his solicitor Frank Gearty.

The local solicitor tabled a number of submissions in defence of his client, insisting Mr Nevin was an “impressionable young man” who suffered from a number of medical ailments and was innocent of any charges until found guilty.

Sgt Darran Conlon, for the State, however told of how gardaí were strongly rejecting to bail on a number of grounds.

He said gardaí harboured concerns about the prospect of possible interference with witnesses, the seriousness of the charges which included a section 3 and 2 assault and the fact the alleged offences were all committed while Mr Nevin was on bail at the time.

Sgt Conlon said the alleged incident which took place initially at Longford Shopping Centre car park before spilling out onto the county town’s Main Street, had put “a lot of fear, unrest and anxiety” in the local community.

In delivering her verdict, Judge Éiteáin Cunningham said she was refusing bail owing to the seriousness of the incident, the nature of the evidence in support of it and the possibility of interference with prospective witnesses.

Mr Nevin was remanded in custody to appear back before a sitting of Longford District Court next Tuesday (May 24).