“It's such a huge honour to be appointed by the Government." 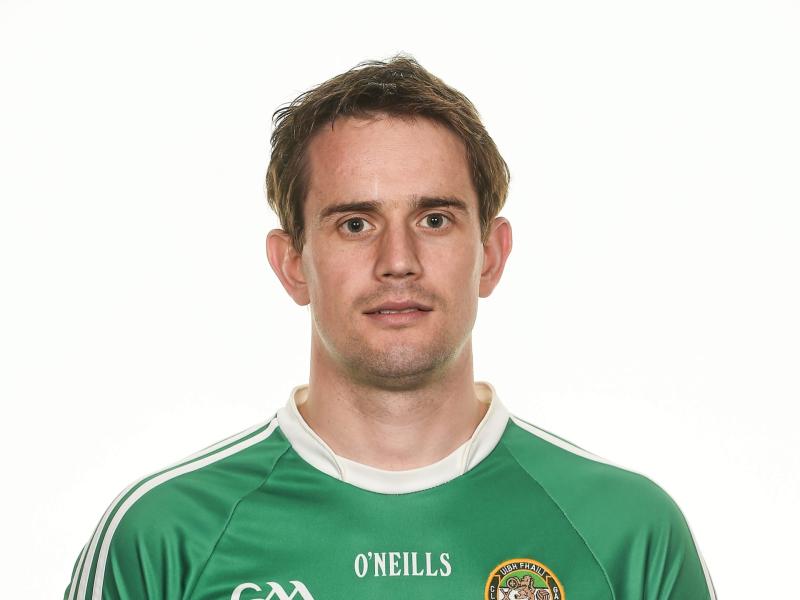 Mr Hanniffy's appointment by the Government has been confirmed by the Department of Justice following an open competition.

Applications for the vacancy were open to solicitors or barristers with eight years of experience.

Mr Hanniffy had been practising as a junior counsel on the Midlands and Dublin circuits for 16 years.

The role of the County Registrar is to make orders in some civil cases, carry out other Circuit Court functions, and act as district probate registrar and sheriff for Offaly and Laois.

Mr Hanniffy will also be the returning officer for elections and referendums in the constituency of Laois/Offaly.

A past pupil of St Brendan's Community School in Birr and a law graduate of NUIG, he went on to the bar studies at King's Inns, Dublin.

Mr Hanniffy told the Tribune he was delighted to get the post. “It's such a huge honour to be appointed by the Government. I'm already up and running in the job, I was in Portlaoise yesterday,” he said.

He is scheduled to preside at a sitting at Tullamore Circuit Court tomorrow (Thursday, May 19) for the County Registrar's Offaly civil list.

“I'm looking forward to it,” he remarked.

Now married to Roisin and the father of two girls and one boy, he showed promise as a hurler at a young age and played on the Offaly minor and Under 21 teams which won the Leinster hurling championship titles in 2000.

He went on to play 45 senior championship matches for Offaly between 2001 and 2014 and won National Hurling League Division Two medals in 2005 and 2007.

With Birr (he is pictured below playing against Dublin side Ballyboden St Enda's), he won eight Offaly senior hurling titles, captaining the championship winning team in 2008. 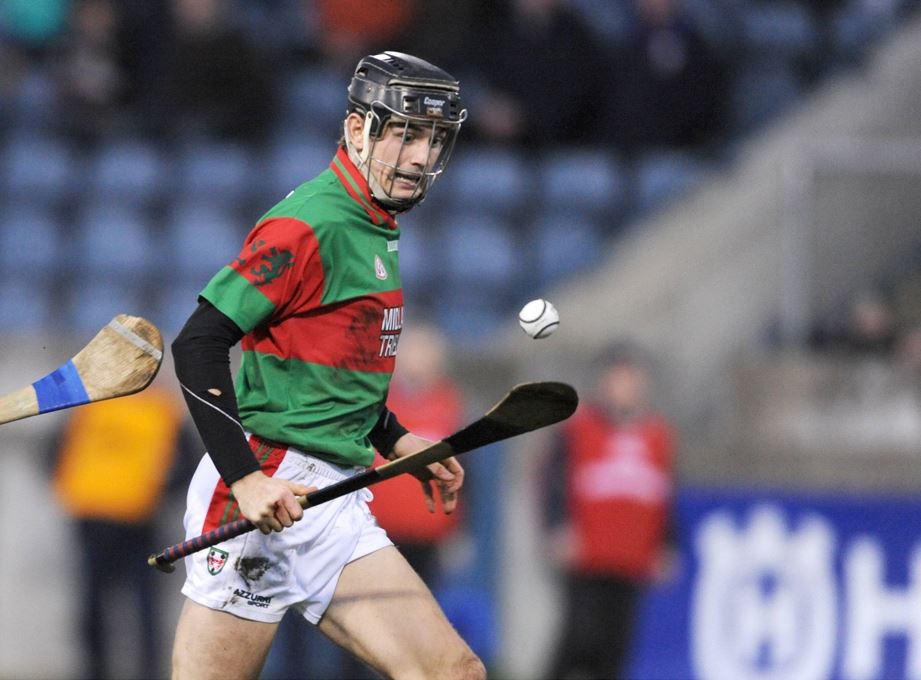 In May 2017 Mr Hanniffy was appointed secretary of the GAA's Disputes Resolution Authority (DRA).