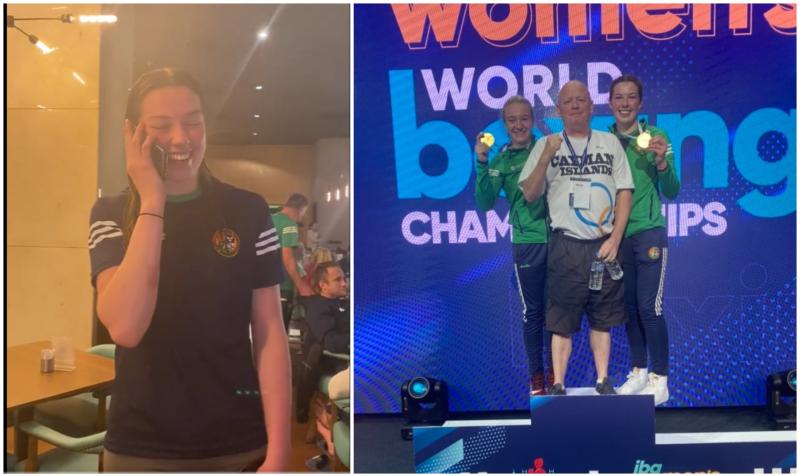 An Offaly boxing coach was on hand to capture an amazing video of Ireland's newest boxing world champion chatting to Katie Taylor after her win in Istanbul.

It was an incredible day for Irish boxing with Broadhurst and O'Rourke joining an elite group of Irish world champions including Katie Taylor, Kellie Harrington and Michael Conlan, all of whom went on to win Olympic medals.

Katie Taylor, an icon in women's boxing and current professional world champion, was quick to congratulate both fighters. The moment she spoke to Lisa O'Rourke over the phone was captured by Offaly coach Liam 'Morley' Brereton who was at the world championships in his role with the Cayman Islands coaching staff.

He said once the video stopped, Lisa was in "total shock" and that she "went back to the table with the rest of the Irish girls saying that’s Katie Taylor on the phone. She was totally chuffed."

Liam told the Offaly Express that he "actually shed a tear" when both Amy and Lisa became world champions on Thursday having coached them at youth level, including at training camps in Edenderry, Co Offaly. 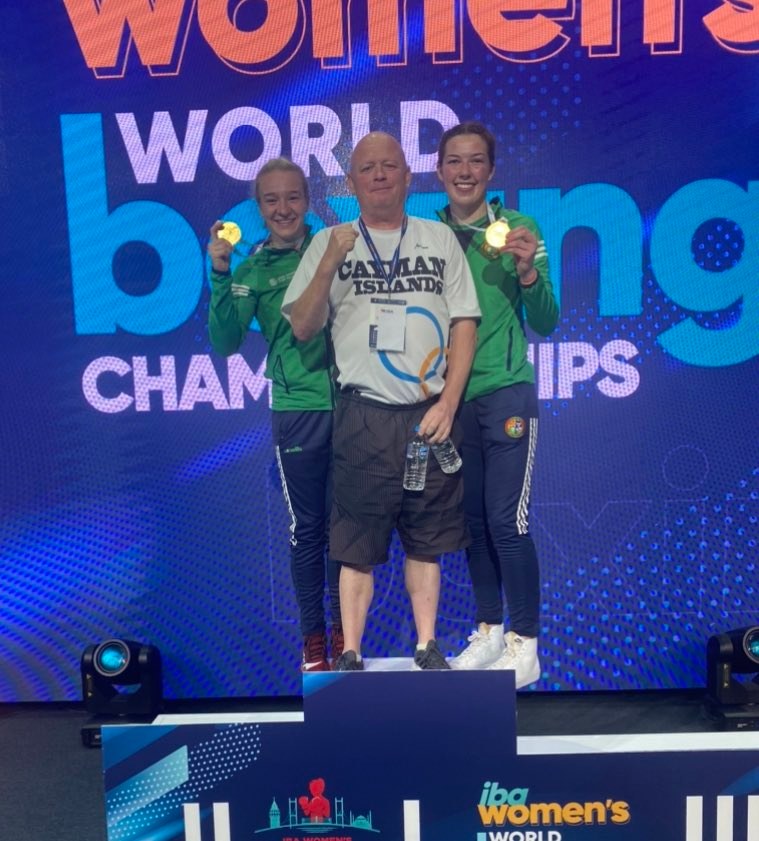 The Edenderry man remembered both fighters coming to all-female sparring camps in the town, with Roscommon native Lisa even staying with his family for those events.

"Both girls would have travelled with Edenderry selections to training camps and fights in France and were big supporters of Edenderry's all-female international sparring camps," Liam told us.

"Seven years ago this week I was in Amy's corner for the world youths quarter-final where she was robbed. Lisa would have stayed in my house during sparring camps. I actually shed a tear last night for both of them," he added. 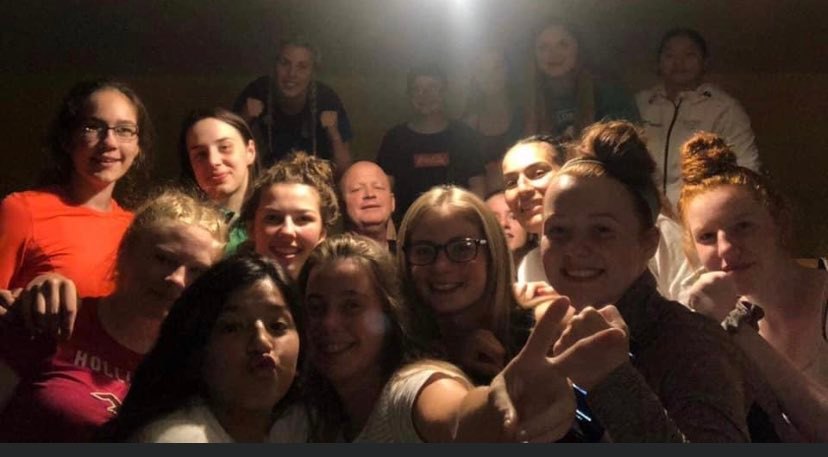 ABOVE AND BELOW: Lisa and Amy as part of groups to stay and fight as part of Edenderry training camp selections in France 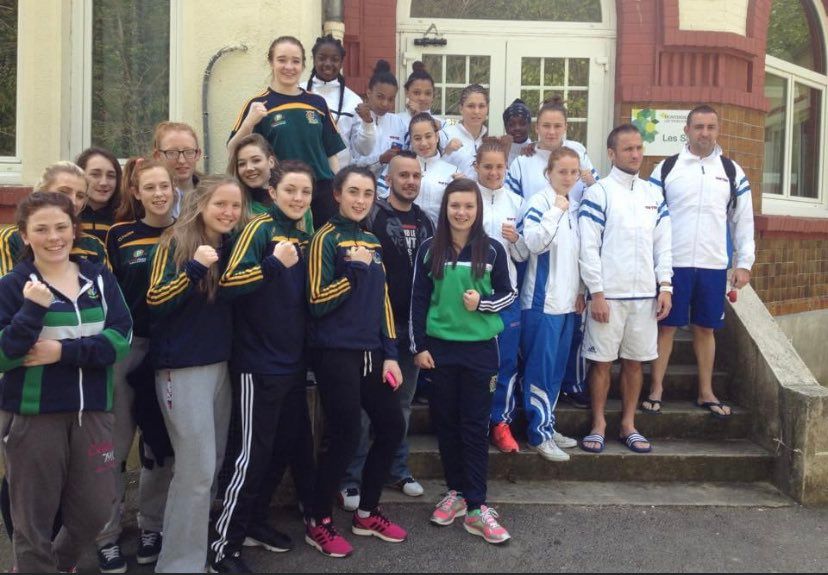 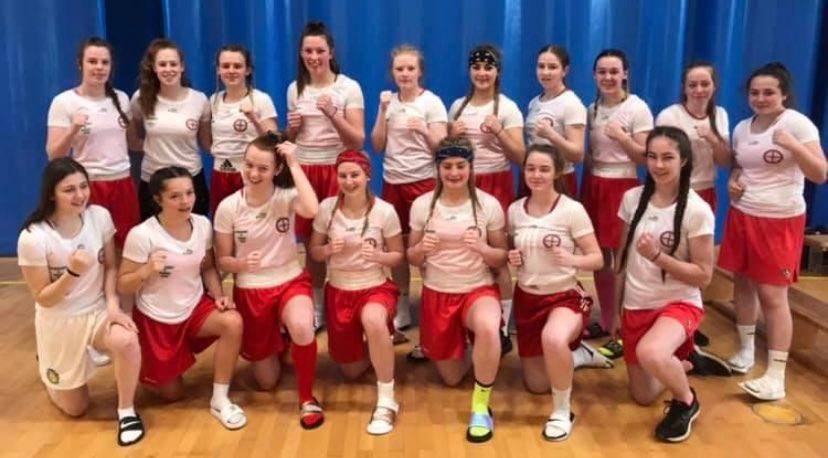