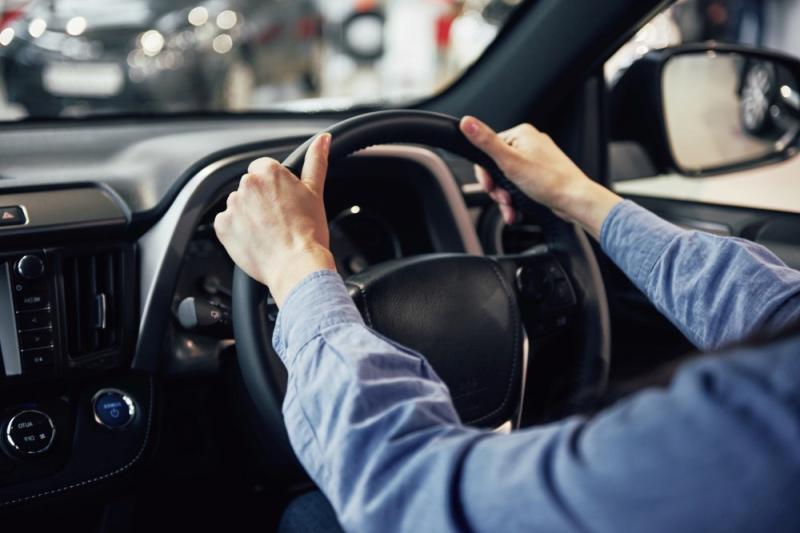 A man who was caught without insurance while taking a car out for a test drive has been fined €250 and has been disqualified from driving for four years.

Rene Brozovsky, 14 Ardrum Court, Longford pleaded guilty at last week's District Court sitting to having no insurance after being stopped by gardaí on February 12, 2021.

The court was told the 38-year-old was pulled in by gardaí who were on mobile patrol at the time while driving a white jeep.

Sgt Enda Daly, for the State, said when gardaí approached the vehicle and spoke to the driver, Mr Brozovsky informed them he did not have insurance in place at the time.

Judge Owens was also told the accused had four previous convictions to his name.

Two of those, it was revealed, were for no insurance, the most recent of which came on March 16, 2021.

A previous conviction for no insurance was recorded in April 2017 which again led to a €250 fine being imposed.

Defence solicitor John Quinn said while his client was acceptive of his guilt, there were certain mitigating factors at play.

“A friend of his had a very unique car and he (Mr Brozovsky) got an opportunity to take it for a test drive,” he said.

“This was an isolated incident and he should have been aware of the ramifications of previous convictions.”

Mr Quinn said despite the charge against his client, Mr Brozovsky did have insurance for another vehicle, but not the one he was caught driving on the date he was stopped by gardaí.

Asked by Judge Owens as to his client's financial circumstances, Mr Quinn said they were 'poor' owing to his lack of employment.

He was also disqualified from driving for a period of four years.