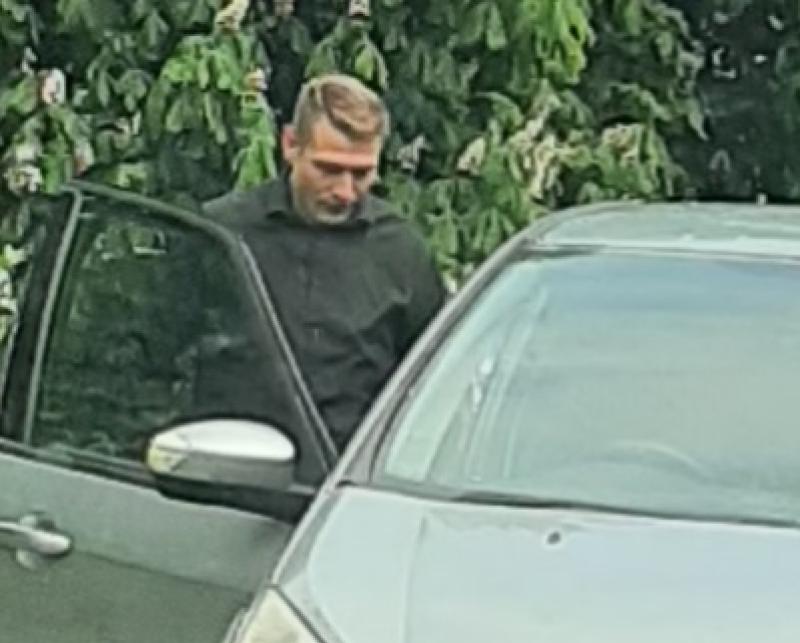 THE jury in a trial where a man denied breaking a woman's jaw was discharged by a judge on Friday morning.

Tullamore Circuit Court heard that a retrial of Rafal Replin (36), Killeen, Riverstown, Birr, will be scheduled for the summer.

Mr Replin had pleaded not guilty to assaulting Danielle Moten, causing her harm, at Main Street, Birr on September 16, 2019.

Evidence was heard that Ms Moten sustained a broken jaw and bruising after being chased down an alleyway by Mr Replin in the early hours of the morning.

She gave evidence that she had been punched and had her head banged off the ground after both she and the accused man fell.

Mr Replin denied punching Ms Moten's face or banging her head and said he had fallen on top of her and then tried to calm her by catching her hands but he may have touched her face while doing so.

A witness, Celina Hehir, who was running ahead of Ms Moten, told the court that she had not seen the accused punching the other woman or pushing her head into the concrete, but did see Mr Replin on top of her with his knees either side and pulling her jacket really hard.

After deliberating for an hour and 10 minutes, the jury returned to the court with a query, saying that one juror had disclosed that they had previously suffered a similar injury in what was said to be an altercation.

Judge Keenan Johnson was told that the juror in question did not have an issue with that but other jurors were concerned that might sway them to one side or another.

Judge Johnson said he had been presiding over criminal trials for 10 years and had never come across such an enquiry.

In the absence of the jury, defence counsel Stephen Byrne, BL (instructed by Donal Farrelly) said he believed something was troubling the jury and that concerned him. He applied for the jury to be discharged, saying that would be the safest option.

This morning Mr White opposed the defence application and applied for the juror who said they had been involved in an altercation to be discharged and for Judge Johnson to enquire of the others if they felt able to continue deliberating impartially.

Mr White cited a number of precedents and said the jurors remained bound by the solemn oath they had taken at the beginning of the trial.

Judge Johnson told the jury that he was not going to ask a juror to excuse themselves nor was he going to ask the others how that would impact on them.

He believed that would be placing them in an invidious position and the criminal justice system was built on the integrity of the jury system and that jury deliberations were sacrosanct and confidential.

The judge said making enquiries would breach that confidentiality and that would not be fair to either the prosecution or the defence.

Mr Replin was remanded on continuing bail to the next sittings of Tullamore Circuit Court on July 21.

The trial had heard that Mr Replin was in a relationship with Ms Hehir and the alleged victim, Ms Moten, was an ex-partner of Ms Hehir's brother.

At about 1.30 or 2am on September 16, 2019 Ms Hehir asked Ms Moten to accompany her to Mr Replin's apartment because she wanted to retrieve her mobile phone.

When they arrived they noticed that Mr Replin was intoxicated and because he had his hands behind his back they both believed he had a knife, though neither woman saw a knife.

Ms Moten said there was shouting back and forth when he would not hand over the phone and that continued when both women were down on the street.

The jury was told that Mr Replin shouted “Get out” and both women ran down the street and turned into an alleyway.

Mr Replin followed in his boxer shorts and tee-shirt and then slipped in the alleyway, falling into Ms Moten.

Ms Moten later called an ambulance and was brought to hospital in Tullamore before being transferred to St James' Hospital, Dublin, where she subsequently had a plate and screws inserted in her fractured jaw.