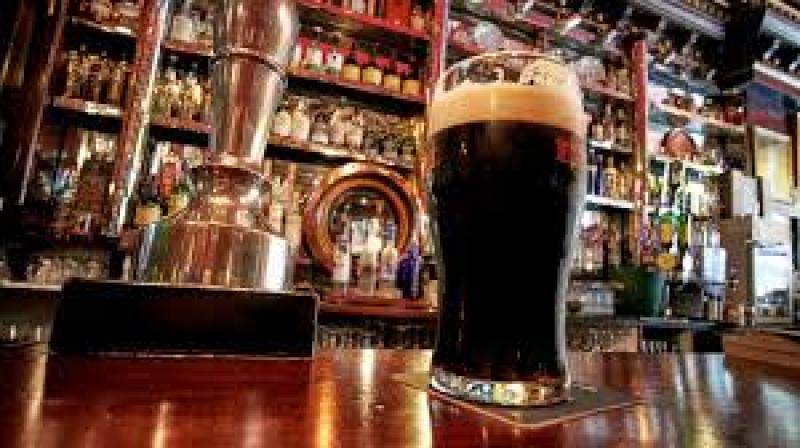 An appeal has been lodged with An Bord Pleanala against a decision by Offaly County Council to block plans for the construction of an apartment building to the rear of a popular Offaly pub.

Offaly County Council refused permission for the development stating that the applicant failed to demonstrate that there is sufficient capacity or efficiency of water and waste water facilities in the area to cater for the proposed development.

Permission was sought to erect an apartment building to the rear of Logan's Bar on JKL Street in Edenderry.

To facilitate the proposed works, the derelict outbuildings, storage sheds and boundary wall currently in place would have been demolished. There were also plans to provided car-parking spaces.

A decision on the appeal is due from An Bord Pleanala in late July.