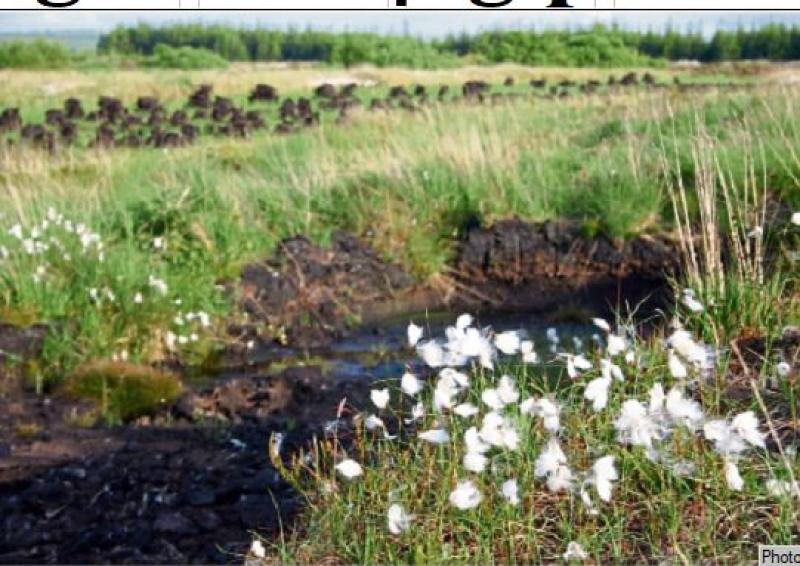 Offaly-based Minister Pippa Hackett has responded to calls to reopen Midlands Bogs saying they are "counterproductive, divisive and unhelpful."

She said it's time some of her fellow representatives got their heads out of the peat and started to think about the generations coming after us.

Minister Pippa Hackett countered the calls for the reopening of Midlands’ bogs in a speech in the Seanad on Wednesday, saying that anyone pushing for a renewed focus on fossil fuels, as a solution to the problems we face today, needs a lesson in energy economics. 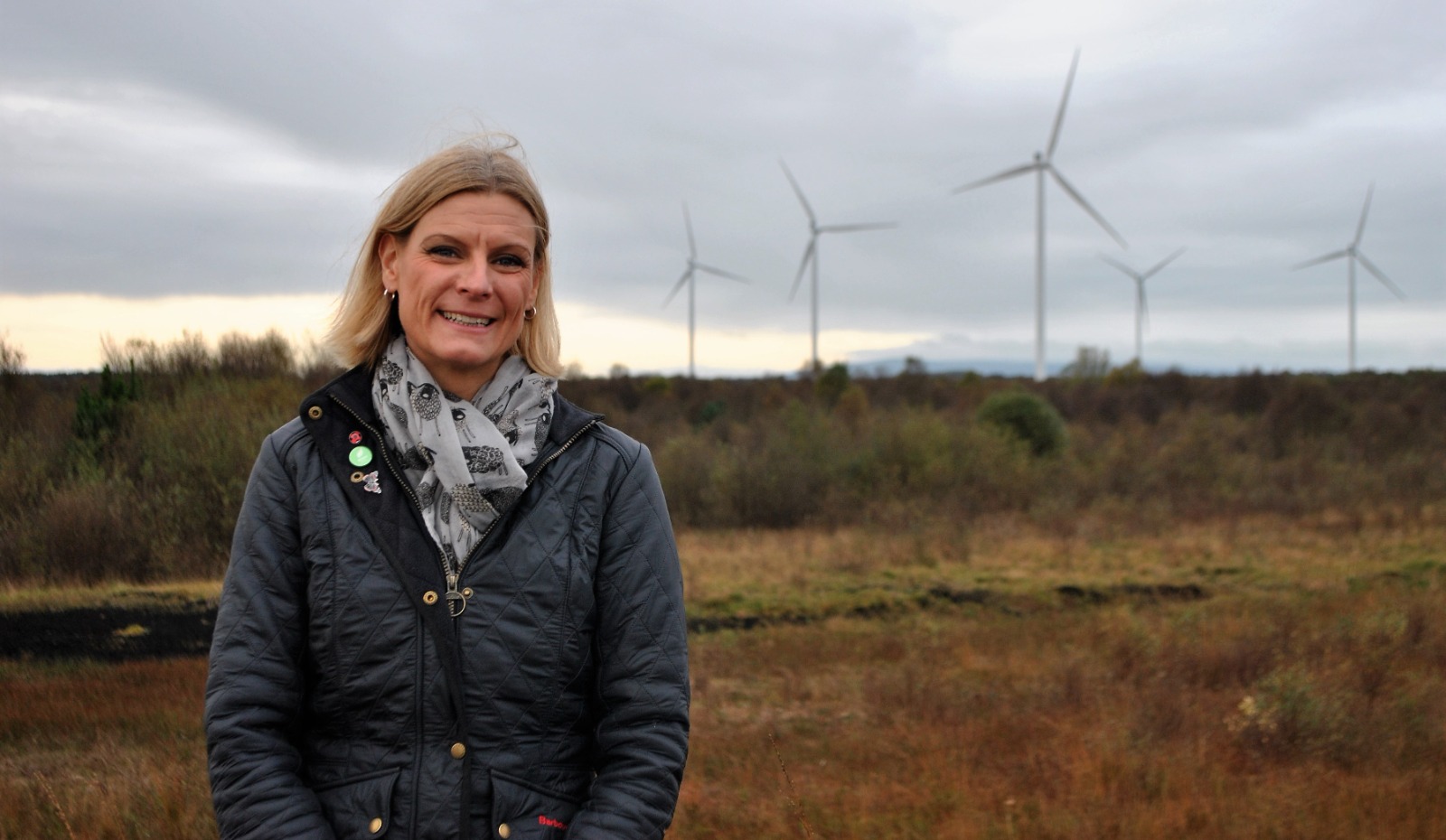 “I know that some of these calls come from a place of deep concern for the wellbeing of others, and I share those concerns. But tackling one crisis, by worsening another, is not the answer.”

“What we need are sustainable proposals, and Government is responding to that challenge. In the short term we have introduced a number of important cost of living measures. Those in receipt of Fuel Allowance, for example, will already have received an additional €125. The government will continue to assess this situation, as it has always done.”

The Minister continued that in the medium term, this Government is working hard to deliver schemes that support home energy efficiency.

“I know it is a bit of a cliché, that the cheapest energy is the energy we don’t use, yet many of my fellow public representatives seem to be ignoring this,“ she said in a speech in the Seanad today.

“The National Retrofit scheme for example provides some very simple measures to insulate homes which are grant aided to 80%, with 100% grants available to those in receipt of fuel allowance. This is one simple step, and something we all could and should do. If you don’t know where to start with energy upgrades or if you would like to see if you are in receipt of your full entitlements, get in touch with my office.”

“Any public representative not championing these schemes is not serving their constituents. Perhaps it is easier to say ‘it won’t work’ than to actually try it.”

Referring to the move to renewable energy the Minister said “In the longer term, we have a huge need to ramp up renewable energy, and this week, we gave the green light for some major off-shore wind energy projects. With applications expected by the end of the year, the first turbines could be producing electricity in 2026.”

She told of being contacted by a student of Oaklands Community College in Edenderry who did a project on the perception of turf use for home heating. “His call to action was that we in Government raise awareness of the need to reduce our dependence on fossil fuels, and turf plays a role in that. For the students in his school - this is a real crisis and they will be the ones to deal with the consequences. We must not unpick good environmental policy for short-term gain,” she said.