LATEST: Body of woman removed from scene in 'tragedy beyond comprehension' 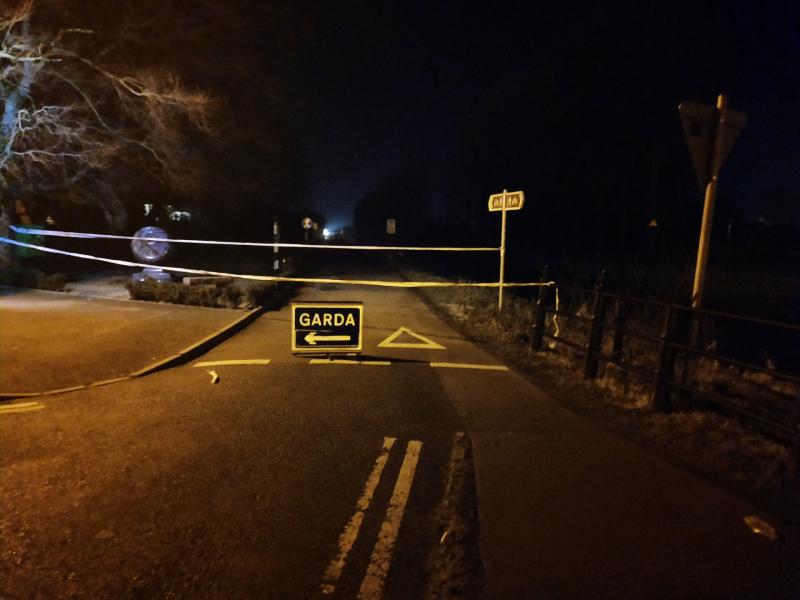 The bank of the Grand Canal remains sealed off overnight

THE body of the young woman killed near Tullamore on Wednesday afternoon was removed from the crime scene at about 9pm.

The scene remains preserved and the State Pathologist has been contacted to carry out a post mortem.

Local sources indicated the victim, a local woman in her 20s, worked as a teacher and her family are well known in the wider Tullamore area.

A technical examination of the scene on the northern bank of the Grand Canal about one kilometre from Tullamore town centre will take place.

The local community was in shock once word spread of a day-time attack at one of the most popular walking, jogging and cycling routes in the county.

A man in his 40s was arrested in connection with the incident and detained at Tullamore Garda Station.

The area which was sealed off on Wednesday evening and is being preserved overnight by gardai is at a lockhouse on the canal, known locally as Boland's Lock, which is just a short distance from a public car park for the Grand Canal Greenway at Digby Bridge, Cappincur, Tullamore.

The Cathaoirleach of Offaly County Council, Cllr Declan Harvey, lives in the town close to the canal and he expressed his shock at what had happened.

“I felt shocked because my wife Sandra and I use that regularly and have been walking it for years and I've always felt safe on it,” said Cllr Harvey.

“That this has happened will mean I will have a look at it from now on and see if it's safe. The girl who died was just going out there on a fine evening and then for her parents to get that shock news, it's terrible.

“I want to offer my condolences to the family. It's a tragedy beyond comprehension for that to happen down the canal line.”

The crime scene is located on a stretch of the canal bank called Fiona's Way, in memory of Fiona Pender, the local woman who grew up nearby and went missing in 1996 at the age of 25.

Gardai have appealed for any person with any information on Wednesday's fatal assault to come forward.

In particular gardai are appealing to anyone who was in the Cappincur/canal walk area of Tullamore before 4pm on Wednesday, January 12, to make contact with them.

An incident room has been established at Tullamore Garda Station under a Senior Investigating Officer. A family liaison officer has been appointed and is liaising with the family of the deceased.