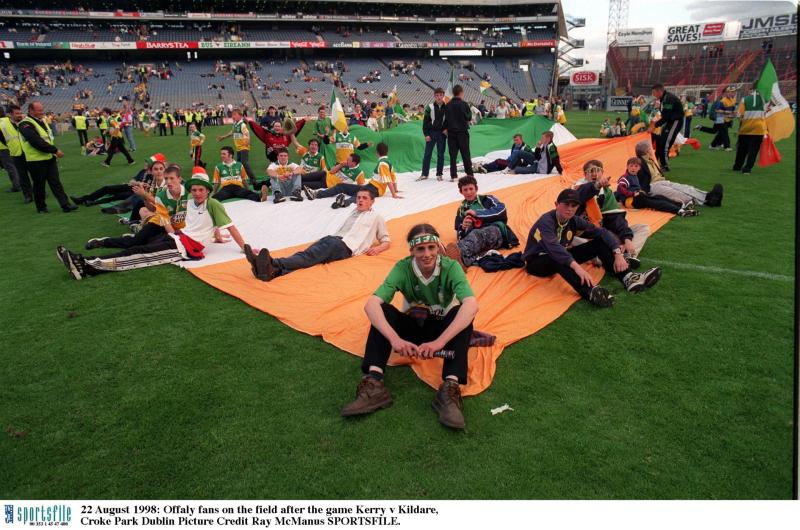 There has been a controversy reminiscent of the Offaly v Clare early whistle in 1998 at the African Cup of Nations in Cameroon.

Mali defeated Tunisia in their opening game of the tournament on Wednesday but the referee twice blew the final whistle early, drawing the ire of the Tunisian management team and supporters at the stadium.

The referee had earlier blown what appeared to be the final whistle on 86 minutes, a full four minutes out from normal time. He then beckoned the players to continue play before sending Mali's El Bilal Touré off with a straight red card in the 88th minute.

The incident is likely to result in further appeals from Tunisia as to the reason for an apparent early whistle and no injury time beyond the 90.

The incident reminded us here at the Offaly Express of our own early whistle incident back in the 'sheep in a heap' summer of 1998.

On that occasion when Offaly faced Clare in an All-Ireland Hurling semi-final, referee Jimmy Cooney blew the whistle with two minutes remaining and set in train a series of events that ultimately ended with Offaly winning another All Ireland title.

In protest at the early whistle, Offaly supporters emptied the stands and took to the pitch and refused to move for 90 minutes. The All-Ireland under-21 B final between Kerry and Kildare had to be abandoned as a result.

Offaly got a replay which they won by three points in Thurles and the rest, as they say, is history.