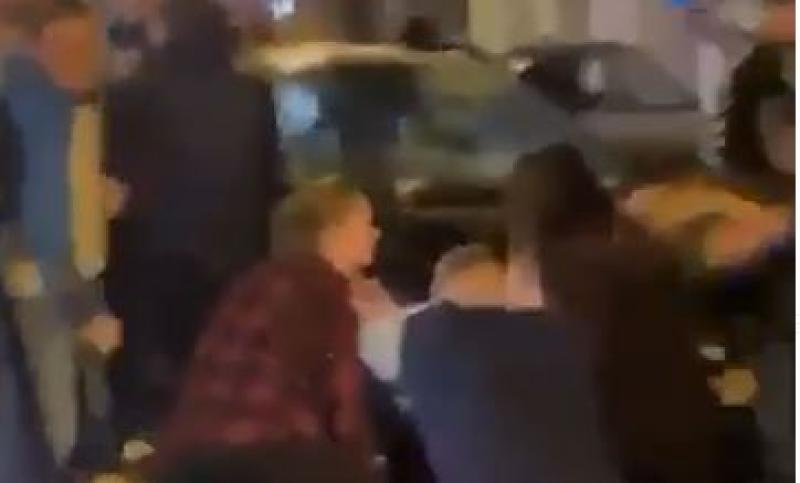 Shocking video has emerged of the terrifying scenes in Birr after numerous people standing outside a take away on the main street were knocked down on Saturday night.

A number of people were taken to hospital in the wake of the incident and a young male driver was arrested on suspicion of drink driving. He was subsequently released pending further investigations.

The video, which is circulating on WhatsApp, shows the harrowing scene as a group of people run to rescue a man trapped underneath a car. Working together, the group manage to free the man.

The video also shows injured people strewn on the street in a scene that one witness described as being like 'the aftermath of a terrorist attack'.

Reports say that up to 10 people were hit by the car and needed hospital treatment but none of the injuries were life threatening.

A man is in garda custody this evening after a violent public order incident in the middle of Longford town.