Big increase in funding for retrofitting houses in Offaly 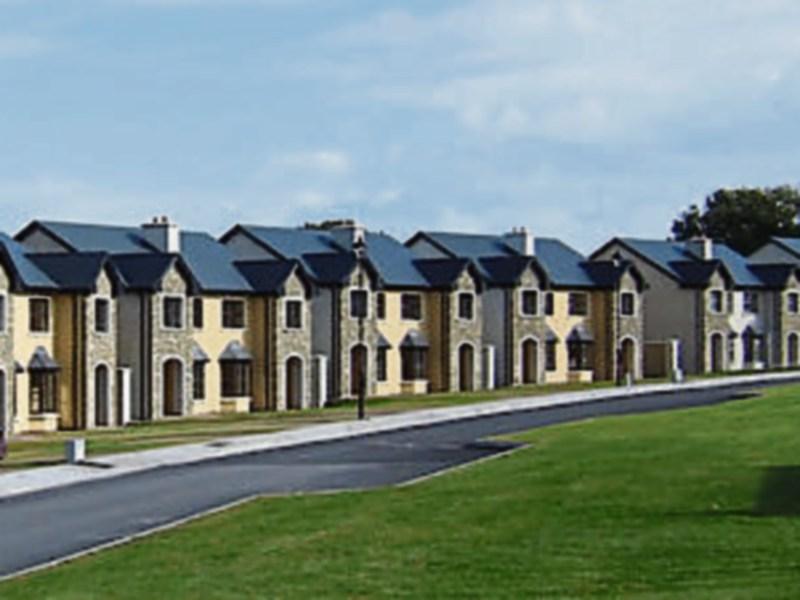 Offaly County Council has increased its retrofitting funding . Cllr Harvey said it would be wrong to give the sustainability programme priority over the housing crisis.

Chief Executive Anna Marie Delaney told a recent Offaly Council meeting that there is a big increase in the funding for retrofitting Council houses in the Council's 2022 budget.

Cllr Frank Moran pointed out that the cost of building materials had increased significantly during 2021.

Cllr Mark Hackett said climate action will be one of the biggest undertakings for the national government and the County Councils in the coming years. “I am glad to see that the Council has increased its climate action funding in its budget,” he commented.

Cllr Declan Harvey, Cathaoirleach, said climate change is of course massively important “but tackling the housing crisis is even more important than that. I would much prefer if local authorities were empowered to start building houses to the same level they did years ago. I think we should move away a bit from the Approved Housing Bodies system and back more towards more Council housing. I myself grew up in a Council house, thus benefiting like countless others from an excellent system. We need to embrace that system once again, with enthusiasm.”