New calls to ramp up pressure on speeding motorists in Offaly 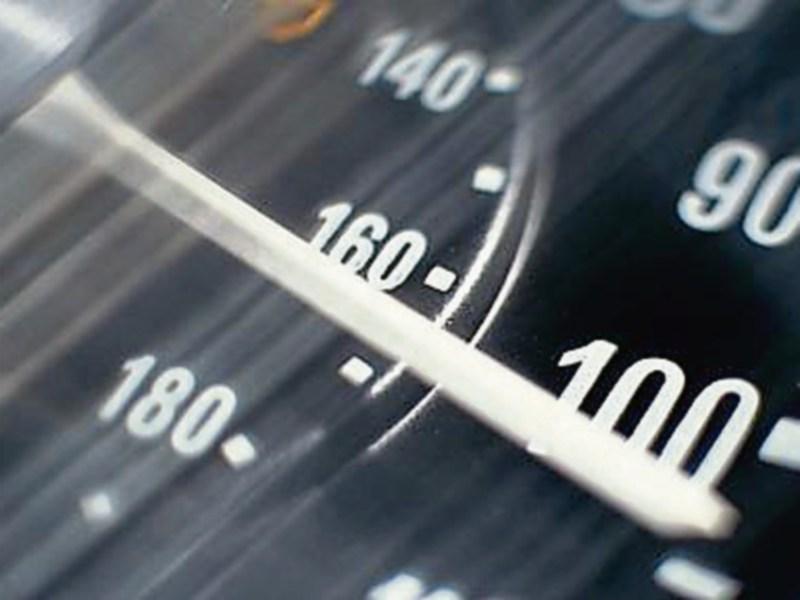 Continued concern about speeding in Offaly

MOST of the motorists speeding through villages in Offaly are local drivers, a garda said this week.

“It's people from within the towns and villages that are caught speeding,” Sergeant Graham Kavanagh told a virtual meeting of the Offaly joint policing committee.

Calls for stricter controls on speeding, including the installation of ramps in towns and villages, were renewed at the meeting.

Cllr Peter Ormond said there were a variety of approaches used in tackling the problem, including flashing lights, but the overall policy needed to be reviewed.

Cllr Ormond noted that Offaly County Council's official policy opposes the use of ramps but he said: “What works in one place doesn't necessarily work in another”.

The Fianna Fail councillor said local gardai in his area were also frustrated.

Cllr Mark Hackett reminded the meeting that his attempt to bring a motion on the issue to the County Council was ruled out of order and instead it would now be coming before the local authority's roads policy committee.

“It's the biggest issue I'm finding anyway in rural Offaly, the speed of cars going through villages and on the side roads,” said Cllr Hackett.

The Green Party councillor said he hoped that some progress would be made in relation to reviewing the policy banning ramps in villages.

Cllr Neil Feighery specifically raised the matter of speeding in his own area, Blueball, and said when a survey was carried out there last year, it was discovered that the average speed was 83kph in what is a 60kph zone.

The Fine Gael representative said he is a member of the roads policy committee and is aware that ramps in village are contrary to design guidelines.

Nonetheless, when he was driving through Tyrrellspass and Milltownpass in Co Westmeath recently he noticed “they have brand new ramps”.

“If they're working there they could also work in our own towns and villages,” said the councillor, adding that random speed checks would be needed in addition to the speed vans.

Cllr John Clendennen said he believed there are speed cameras located at 24 places around Offaly and he also saw random checks as being helpful.

The Kinnitty representative added: “A lot of the time we're looking for an engineering solution to a social problem in relation to speeding in towns and villages”.

Inspector Alan Kerins, Birr, said he had been liaising with the council and stated there are “plans” in place for Shinrone and Kinnitty, but did not specify what those plans are.