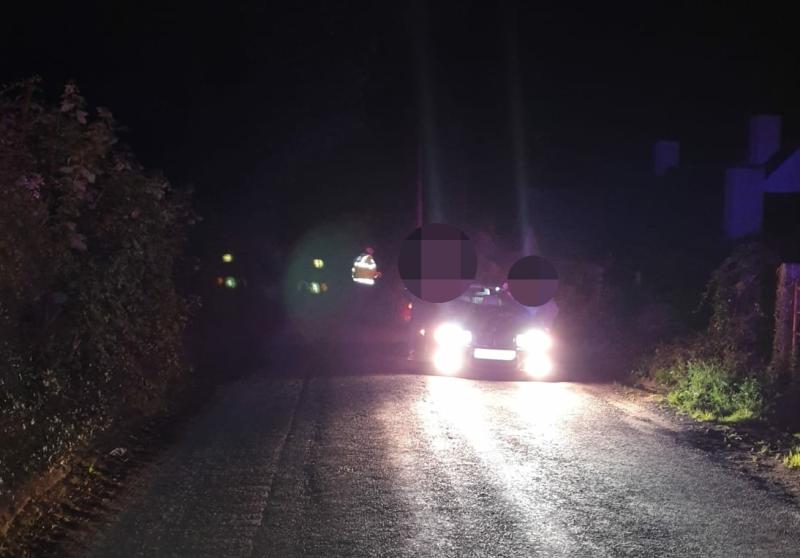 SOME Offaly residents are keeping a log at night because of noisy vehicles driving past, a councillor said on Monday.

The ongoing problem of boy racers was highlighted again by Cllr John Clendennen and senior Offaly gardai at a meeting of the joint policing committee.

Cllr Clendennen said excessive noise had been coming up as an issue for about a year and anyone who had come to him about it was encouraged to go to the gardai.

“The decibel levels of engines, of enthusiasts, call them what you like, seem to be on the increase,” said the Kinnitty councillor.

He said some people were keeping a logbook of when cars were passing in the early hours of the morning and that indicated how difficult the situation had become.

The Fine Gael representative suggested that monthly checks on decibel levels on some vehicles might be a way of tackling the problem, which was particularly bad in the Slieve Blooms, which he described as a “blackspot”.

“I do appreciate the vastness of landmass being covered but it does have a blight on residents and animals and stock,” said Cllr Clendennen, calling on the gardai to prioritise policing of vehicle noise.

Inspector Alan Kerins, Birr, said the Slieve Blooms had been targeted by the roads policing unit from Tullamore in the recent past, particularly the last few weeks.

“In terms of monitoring decibels, it's a bit difficult to actually get something that would be prosecutable in terms of a figure of decibels but it's something I will look into,” Inspector Kerins added.

One Offaly area to get new CCTV cameras early next year

The inspector did point out that there had been a number of prosecutions for windows which exceeded the permitted percentage of tint “which is definitely relevant up the mountains at night where it's very dark”.

Inspector Kerins added: “What we're calling boy racer cars, they are being monitored, there is enforcement up there and that is ongoing.”

He also said decibel levels had not been brought to the attention of the gardai and he urged people to report noise to the gardai in Birr.