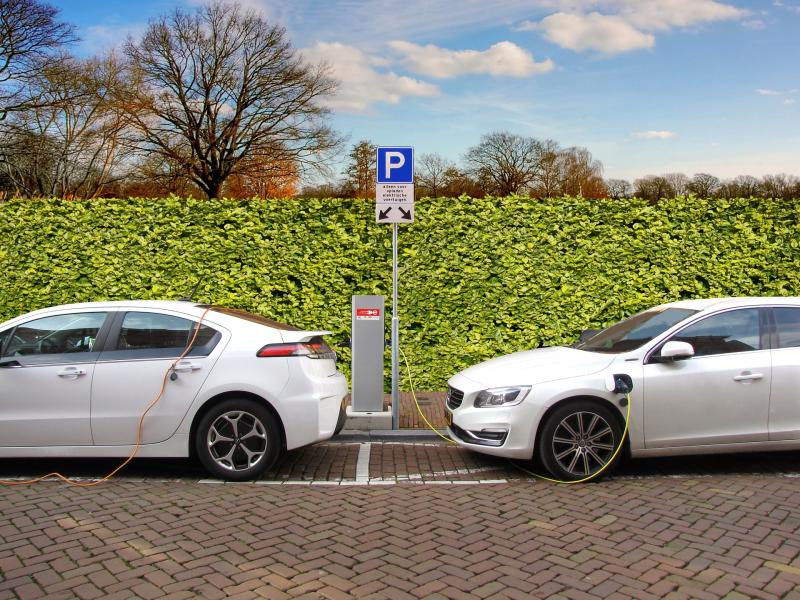 ELECTRIC car drivers whose lights fail because they run out of power will be prosecuted just like any other motorist, a top Offaly garda has warned.

Supt Eamon Curley was responding to remarks from a councillor who reported incidents of electric cars stopping when their batteries are flat.

Cllr Neil Feighery said he was coming from Mucklagh recently one evening and noticed “a light flickering” in front of him in the darkness.

“I noticed it was an electric car and obviously it was running out of power,” said Cllr Feighery.

He said that while he was unsure about the mechanics of the cars compared to combustion vehicles, he would imagine there should be a fuel cell to ensure their lights stay on.

The Fine Gael representative also said that separately his brother had noticed another electric car stopped at the Church Road roundabout in Tullamore because it had run out of power.

“There was four or five guys out trying to push it off the roundabout but it couldn't be pushed because seemingly electric cars can't be pushed,” said Cllr Feighery.

He asked gardai present at a meeting of the Offaly joint policing committee if they had seen such incidents “out on the beat”.

“It's certainly something that's going to become bigger and bigger, particularly with lights not working on cars without separate fuel cells.”

Supt Eamon Curley, Tullamore, said lights were covered by the legal regulations governing vehicles and electric cars were no different.