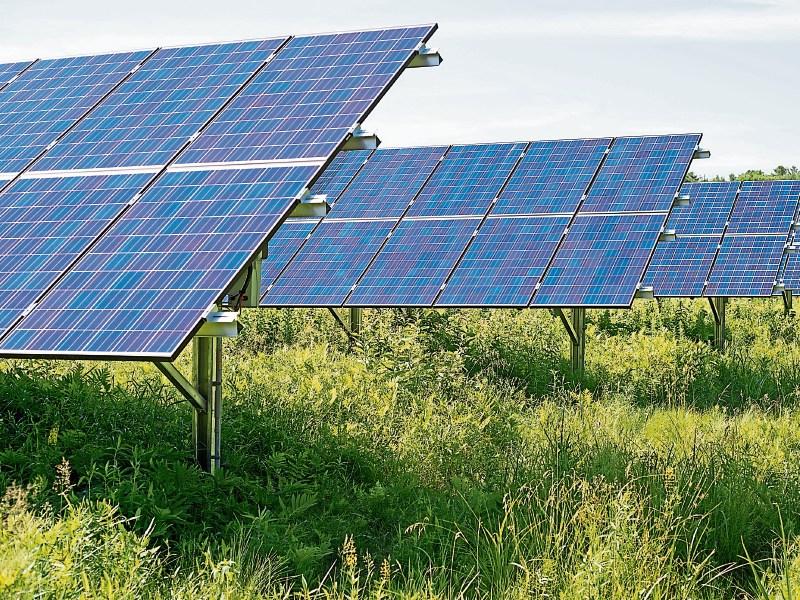 Plans for a large solar farm on the outskirts of Tullamore have been given the green light.

Offaly Solar Energy AS Ltd has been given permission for the energy scheme across 53ha at Lackan and Derries between Tullamore and Daingean.

According to the planning application documents, the grid connection will be 9km long and will run under the townlands of Derries, Lackan, Kilmurry, Derrygrogan Little and Big, Wood of O, Carndarragh, Derrynagall, Ballydaly, Puttaghaun and Ardan.