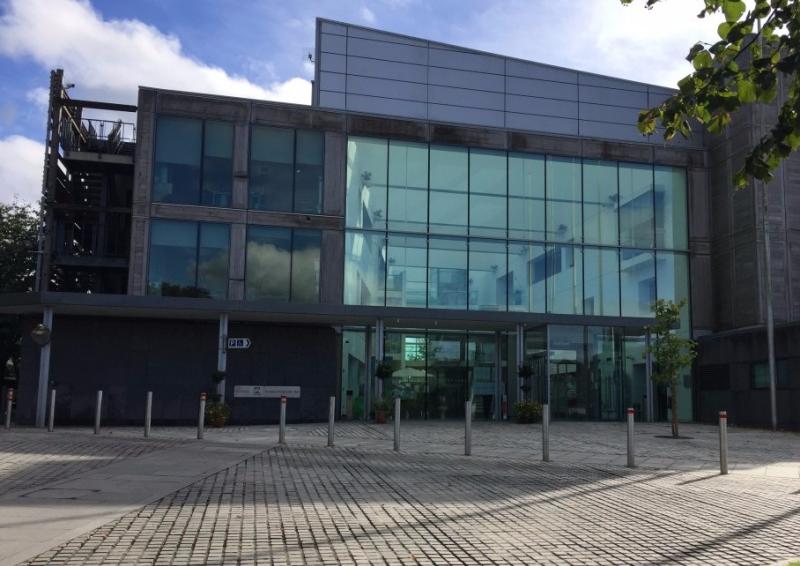 It was revealed last week that there have been a large number of appeals over the last couple of years by people against paying their commercial rates to the County Council.

This is a process going back to 2019 when the Valuation Office in Dublin carried out revised evaluations of businesses across Ireland, which in turn affected the business rates charged by local authorities.

Mark Connolly of the housing section in Offaly County Council pointed out during the meeting of the Council a couple of weeks ago that a significant number of these commercial rates appeals have been upheld “which means a big impact on the council's income."

He said the Council's deficit is currently €1.6 million and it could increase to about €2 million in 2022 because of a decrease in rates income arising from successful appeals.

“We are also very worried about further rates reductions because of the government's decarbonisation agenda,” he commented.

Cllr John Carroll said the financial system of Local Authorities needs to be reviewed “because the whole rates system is out of date. It needs to be brought into the 21st Century. For example, I think courier van companies should be charged rates. Courier vans are regularly coming into our county. They are doing business. They should be charged by the Council as well."

Men were illegally in Tullamore during Covid Level 5

Cllr Carroll also pointed out that the rates being charged on hotels are very high. Some hotels are doing good business and so the high rates is not problematic, but for the hotels not doing such good business it is unfair. Hotel rates payable to the Council can be  €50,000 a year. "Our high street shops," he commented, "whether they be clothes shops, shoe shops, etc, are facing tough competition from businesses on the internet.

"We need to factor online competition into the rates evaluation process. We should do what we can to protect small businesses. The threat of going to the wall is facing some of them."