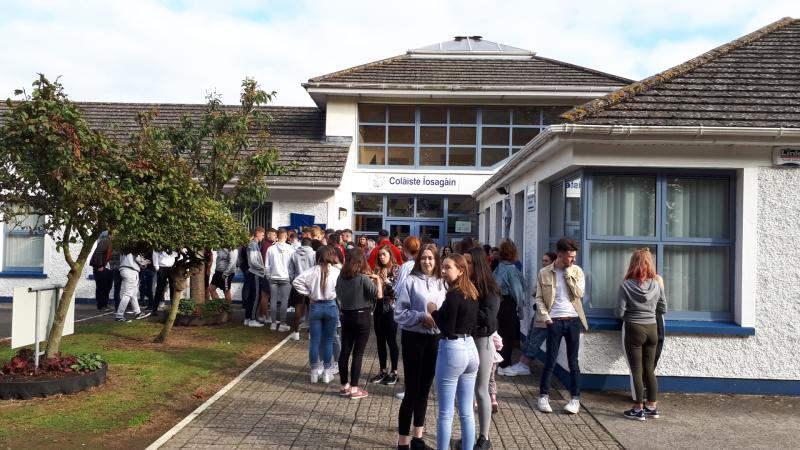 Work has begun on drawing up detailed designs for a new and bigger secondary school in Offaly, according to the Department of Education.

The Department has confirmed to the Leinster Express that the the green light was given to allow Coláiste Íosagáin in Portarlington advance to the next stage of development.

"The major building project for Coláiste Íosagáin in Portarlington, has earlier this month (November), been approved to Stage 2(a) Developed Design, where the preferred design option can be fully designed and costed, in preparation for applying for statutory consents, including planning permission," it said.

A spokesperson explained what is being planned.

"The brief for this project is to design a new replacement school with a long term projected enrolment (LTPE) for 1,300 students, and a four-class base for children with special educational needs on the existing site. Upon construction of the new building, the current school building will be demolished and the temporary accommodation will be removed from the site," it said.

The Department said the Design Team will now develop the agreed design option, and upon completion, will submit their Stage 2(a) report to the Department for review.

Following that review, the spokesperson said Department would contact the Board of Management and its Design Team in relation to the further progression of the project.

"This major building project is included in the Department’s Construction Programme which is being delivered under the National Development Plan," said the statement.

There are more than 1,000 pupils enrolled at the school on the Bog Road in Portarlington. Staff and parents are anxious to move into a newer bigger building to facilitate the growth in the town and surrounding areas.

Apart from the urban area, which has a population of more than 8,000, pupils also attend from the surrounding hinterland in both Laois and Offaly.

A number of options had already been considered such as expansion and redevelopment. However, all were felt not to meet the needs the school is and will face due to population growth.

If given the go-ahead, the new school will be built on a site beside the existing school. A number of stages remain to be completed before construction can be built. 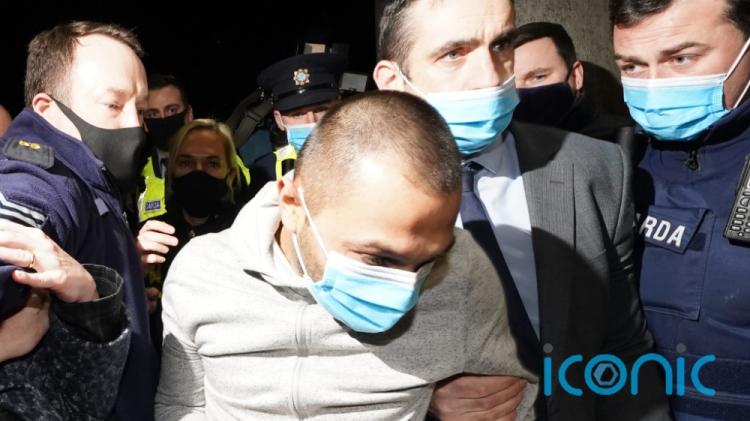