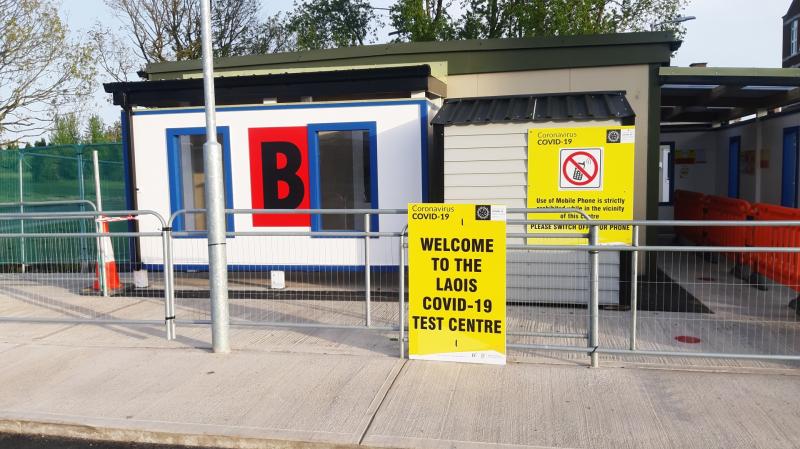 A woman in the Midlands who returned to Ireland from South Africa and developed symptoms of Covid-19 claims she she has not yet been able to get a PCR test.

The woman, who asked not to be named spoke to the Irish Times about her experience after arriving back on Monday, November 22 via Heathrow.

While she has done two negative antigen tests symptomatic people are advised to get a PCR Covid-19 test.

Its' reported that tried tot book a PCR test near her home. However, the HSE centre, in Portarlington, was booked out as were other centres in the midlands. She then booked a private test in Dublin but has since cancelled that test after receiving a text message from the HSE on Sunday asking that she self-isolate and not leave her home as she had “travelled from a country at high risk of Covid-19”.

The woman is now awaiting details from the HSE on her PCR test date but has no car to get to a testing centre.

She says her brother lives in the UK arrived back from South Africa on Sunday. The NHS contacted him on Thursday and he had a PCR test straight away, she said.

He also received a PCR test in the post. She believes this should also happen in Ireland.

“I would pay for a private PCR test to be delivered to me, but I can’t understand why the HSE is not posting out PCR tests. It is ludicrous.”