The curious case of this disappearing footpath in Tullamore 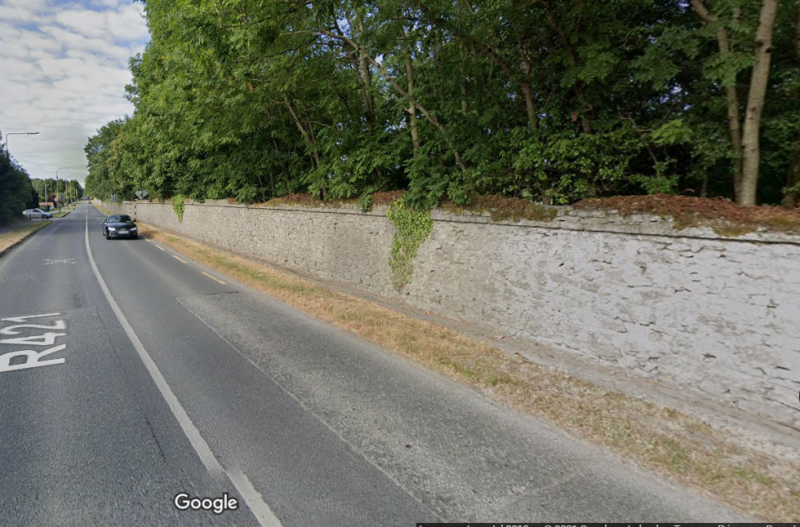 The curious case of this disappearing footpath in Offaly

A footpath in Tullamore appears to be disintegrating from the gates at Charleville Castle, Councillor Ken Smollen said at a recent Tullamore Municipal District meeting.

''From the main gate, up to the Fingerboard the footpath beside the wall, seems to be completely disappearing, is that part of the plan or is something being done?'' he asked.

Responding senior executive engineer, John Connelly said a transport study is being commissioned in Tullamore and the Charleville Road will be looked at as part of that. He also said it will be part of the ''cycle network.''

''There is a scheme to be done rather than putting in a path, it’s something that needs a bit of study,'' said John Connelly.

''There has always been a footpath there,'' responded Cllr Smollen.

John Connolly replied, ''it isn't to any standard. To start doing a footpath there, you have to put in a proper one.''