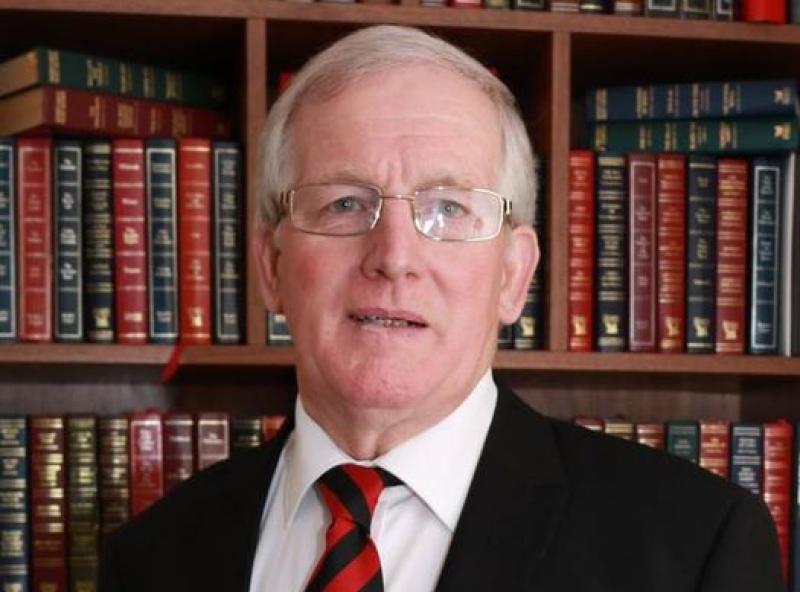 An Offaly soccer club has paid tribute to a founding member who they describe as being 'an integral part of local community'.

In a post on Facebook, Killeigh Schoolboys and Girls Soccer Club paid tribute to Frank McEvoy who was a founding member of the club.

The glowing tribute describes his helpful nature and how everyone associated with the club will have a positive memory of Frank either as a coach or a spectator.

"It is with a sad and heavy heart that Killeigh Schoolboys and Girls Soccer Club announce the death of our Honorary Club president and dear friend Frank McEvoy.

"Frank was a founding member of our club and since then was known to everyone for his broad smile and his helpful nature. It is not an exaggeration to say that over the last 30 years every boy and girl who has passed through our club will have a positive memory of Frank, either through our Cubs academy, as a coach, or just as a spectator offering encouragement to our teams.

"Apart from the game of soccer, Frank was an integral part of the local community and he always made time to talk to people or lend a hand in whatever way he could. His loss to the wider Killeigh community will be felt by all.

"We offer our deepest and most sincere condolences to his loving wife Brigie, his daughters Sylvia, Claire and Kate, as well as his grandchildren. Our thought and prayers are with you all at this time.

Frank will repose at his home at 2 Hillview Cresent, Killeigh on Wednesday, November 9 from 2pm until Rosary at 8pm. Removal on Thursday morning, November 10 at 11.40am to St. Patrick's Church, Killeigh, arriving for Requiem Mass at 12 noon. Burial afterwards in St Colman's Cemetery, Mucklagh.