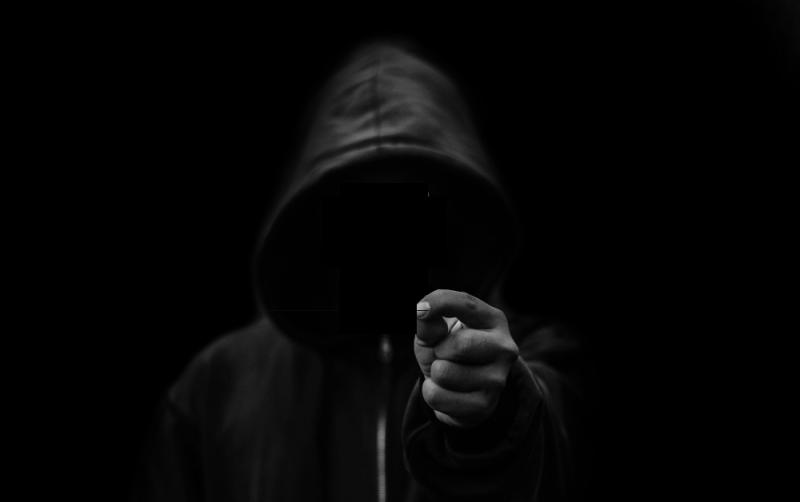 An Offaly community alert group has warned over 'persistent late callers' to houses.

Durrow Community Alert issued the warning on Saturday and urged people to "please be aware."

They said there had been "late callers last night [Friday] from 3pm to 10pm to a number of houses on High Road and in the Balleek areas."

They described them as being "very persistent, knocking on windows and said they were following up a previous leaflet drop." These callers were reported to be two males.

Meanwhile, they also said there had been reports of a sole female caller who they admitted may have been genuine as she said she was from a well-known alarm company.

Nevertheless, the group said: "Please be vigilant as this was still very late for calling door to door."