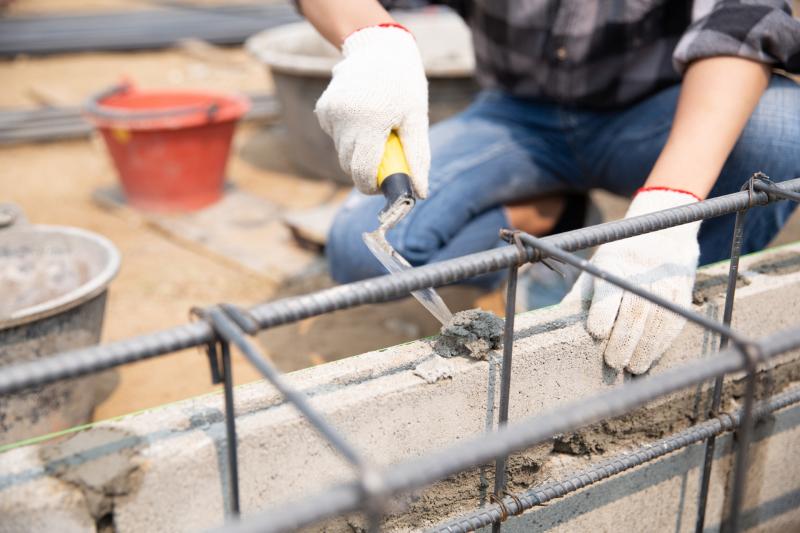 Plans for a housing development on Main Street in an Offaly town have been given the go ahead.

Mark Feeley sought permission from Offaly County Council to build the eight houses on a site on Main Street in Daingean.

The plans will see the conversion of the existing building with eircode R35 XP96 into two separate three-storey houses with four bedrooms each. These houses will be located on Main Street.

On the site behind these two houses, another six houses will be constructed. All will be three storey houses and all will have three bedrooms.

Offaly County sought further information on the project on three occasions but has now granted permission with a total of 20 conditions attached.

Among the conditions is a Development Contribution of €32,000 and also that a name for the estate be submitted before construction begins.

Also included in the conditions is a stipulation that all works including footpaths, lighting and open spaces be completed before the first house is occupied.

The council also included a condition on the colour of the slates allowed on the houses which have to be black, dark grey or blue/black in colour.