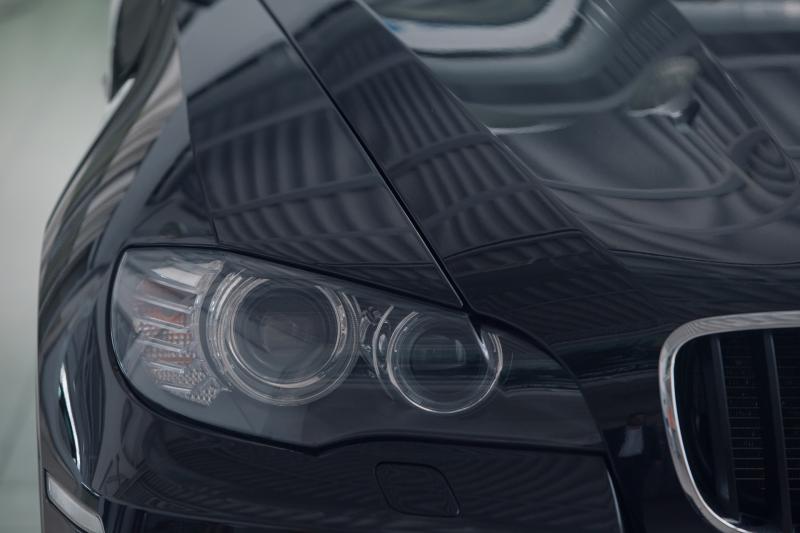 A solicitor was asked by a judge: ‘Is that how you spend your nights?’ after telling a court he had personally looked at video footage of his client’s car that had been recorded driving at over 200km/hr on the outskirts of county town.

Frank Gearty jokingly conceded it was “pathetic” as he took to his feet at a recent Longford District Court sitting to defend 23-year-old Bulgarian man Andrey Spasov over an alleged dangerous driving incident at Cartronlebagh, Longford on August 22 2021.

The accused, of 32 Oaklands, Ballinalee Road, Longford pleaded guilty before Judge Seamus Hughes when it emerged Mr Spasov had been recorded driving at 205 km/hr in a 100km/hr zone.

The court heard road conditions when the accused was spotted at the wheel at around 10:30pm were good with little or no rain in sight.

Mr Gearty said his client was fully acceptive of his guilt in what was something which was largely out of character.

He also informed Judge Hughes the car in question, a three series BMW had been purchased by Mr Spasov for €15,000 which had been funded by his life’s savings.

“He (Mr Spasov) has sold the vehicle and it was an aberration on his part,” he said.

It was at that juncture Mr Gearty revealed he had “looked at” the car on social media platform Youtube.

“You can see it (car) is not safe,” said Mr Gearty, a statement which led Judge Hughes to comically ask: “Is that how you spend your nights?”

Attempting to maintain his composure, Mr Gearty quipped back: “Pathetic isn’t it?”

Judge Hughes, replied for a second time and pressed Mr Gearty as to whether he had been impressed with the car’s performance.

“I hope you are not tempted to buy it yourself?” Judge Hughes asked.

In continuing with his mitigation, Mr Gearty told of how Mr Sporar was a technician who worked in a local shop and remained at the court’s disposal in undertaking a driver training course.

“He is taking this (case) very seriously,” added Mr Gearty.

The accused, himself, confirmed the vehicle had since been sold on and was in court last Tuesday to “face the consequences” of his actions.

Judge Hughes proceeded to sign off on the case by disqualifying Mr Sporar from driving for two years, fining him €250 with three months to pay.