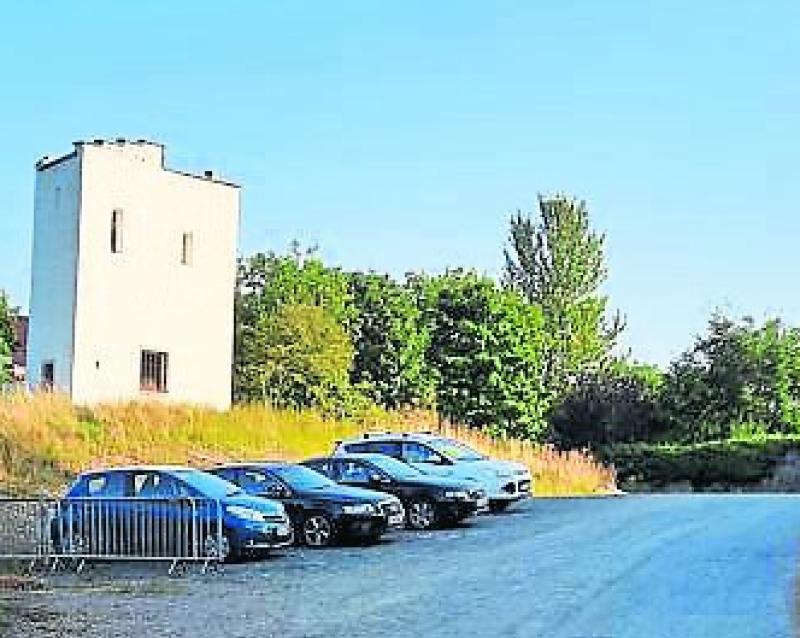 WORK on a landmark structure in Tullamore is due to be completed by the end of this year.

The revamp of Acres Folly near the Town park includes repair of the structure, repair of the stone parapets, the replacement of lintels, doors and window grills and the refit of the external stone staircase.

It also includes replacing a missing internal metal stair and grid floor which will provide panoramic views of Tullamore.

Landscaping works to the grounds around the folly will also take place which include reinstating former walking routes and the reordering of parking arrangements.

The tower itself is believed to have been constructed to commemorate the victory of the Duke of Wellington over Napoleon during the Peninsular War.