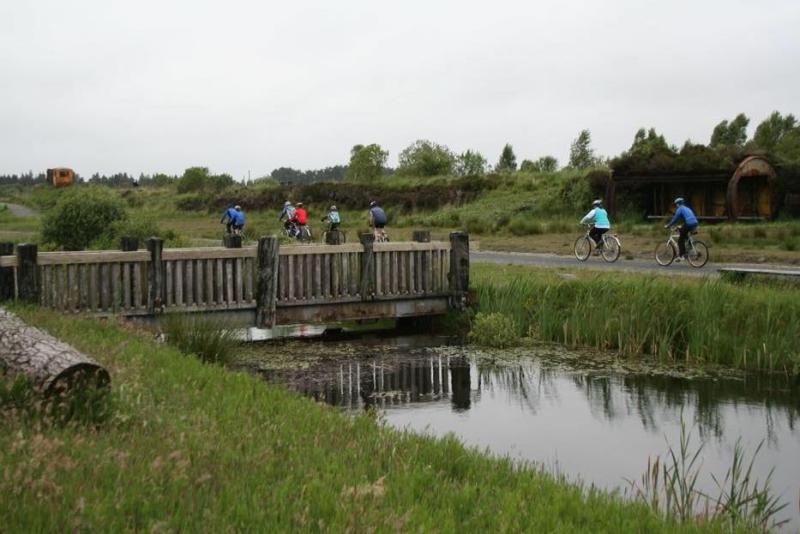 A number of concerned locals from the Kilcormac area have contacted the Tribune expressing their worry about the lack of a Bike Hire service in Lough Boora as the former operator of the business in Boora winds down his bike hire business in Pullough.

The locals pointed out that since the furore last May when Pat Barrett failed to win the contract to continue his bike hire business in the beauty spot, there has been no sign of the company which was successful in the tender process.

The contract was given by Bord na Móna to Conal Keaney, a former Dublin footballer, last May, sparking local outrage that it hadn't been given to Pat Barrett who had been hiring bikes in Boora for eleven years.

According to locals Conal Keaney did visit Boora a couple of weeks ago, but there has been no sign of his bikes.

“I think,” said one, “that he and Bord na Móna are going to wait until next year before starting the bike hiring because by that stage the controversy will have died down.”

Some point out that the tourist season is not far from its end this year and there has been no bike hire during the season. “It has to have had a negative impact on the local economy,” said one, “including the café 'Organic Kitchen' which operates in Boora.”

Organic Kitchen is run by locals Seán and Orla Clancy.

There are many kilometres of bike trails in Boora which are now seeing far less traffic because of the situation.

Meanwhile, Pat Barrett has wound up his bike hire business in Pullough, which he started a short while after losing the Boora contract. “Pullough is much harder to make a living in that Boora,” commented a local.

“Pat Barrett is a local man who gave so much to the local area. He should have been given the contract. Now Boora has seen no bike hire activity at all in 2021. It's very sad.”

PROPERTY WATCH: This fixer upper with great potential in Offaly is going up for sale at auction