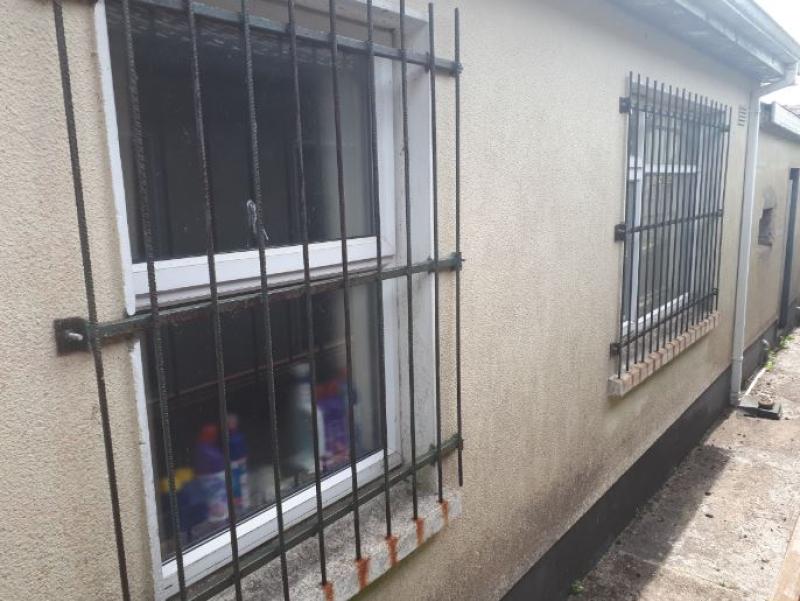 A pensioner in the Midlands has spoken of how she has been forced into turning her home into a fortress after burglars ransacked her home on three separate occasions.

Mary Kelly has installed iron bars all across the outer curtilage of her bungalow in Longford town, saying it was the only way she felt secure at night.

The Longford woman paid a four figure sum in upgrading the security to her home after returning to the property following the death of her husband eight years ago.

Ms Kelly, who lives alone, is now being prosecuted by Longford County Council on grounds the exterior security measures are an illegal structure.

“It was to safeguard the house and that I would be safe when I got back in,” she said.

“Everybody thinks of the glamour and how it looks but nobody seems to be thinking of what it must be like to live on the inside. It’s frightening.”

Ms Kelly said she was “shocked” when she heard local authority officials were taking her to court in a bid to have the bars removed.

She said despite that move, her conscience remained clear as she vowed to do all in her power to protect her own safety.

“I do until I hear of another crime,” she said.

“There are so many news bulletins in the morning where houses have been broken into, it’s scandalous.

“It is easy for people to say: ‘Well it’s there but it’s not happening to us’. But when your living alone and when it has happened to you, they don’t know what it’s like.

“It’s like taking care of a sick child. You don’t know until you have it within your own four walls.”

The case is due to come before a sitting of Longford District Court later in the year.