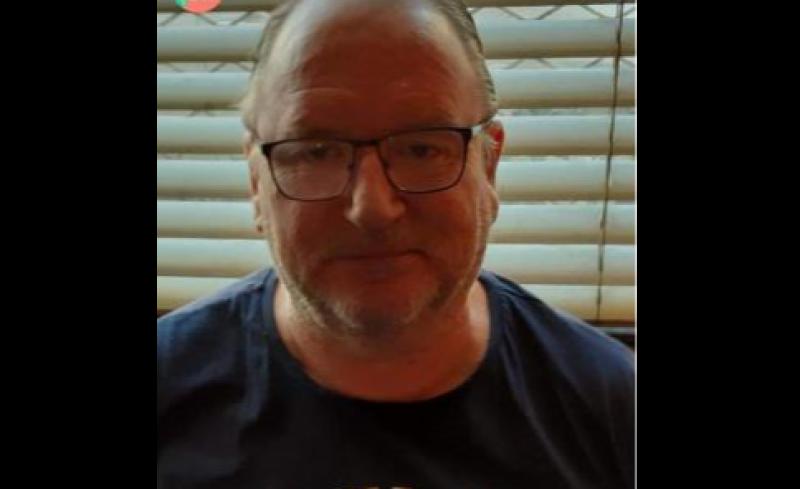 A man from the Midlands is fighting for his life in a Spanish hospital after being found unresponsive while out swimming.

Longford man Michael McDonald is in an induced coma at the Hospital Insular, Las Palmas in Gran Canaria after falling ill during a holiday break last Tuesday.

Fellow Longford man Mark Connolly,  told of how he came to his  friend's aid at a private apartment complex in the popular Spanish holiday resort.

“We were in the pool doing laps and I noticed him floating,” recalled Mark.

“I thought he was acting the mick but when I was coming back after doing a second lap he was still floating.

“Myself and a Spanish girl pulled him out and she did CPR on him.”

The Legan native was rushed to hospital and placed in an induced coma, where he  remains.

Mark said the Department of Foreign Affairs are providing consular assistance to the family as medics continue to treat the stricken 65-year-old.

“Nobody knows what happened. He is in hospital and I don't really know any more at the minute as I am not family.”

Mark also told of how the pair had been due to fly out last year but owing to the onset of Covid-19  those plans were shelved until travel restrictions eased. 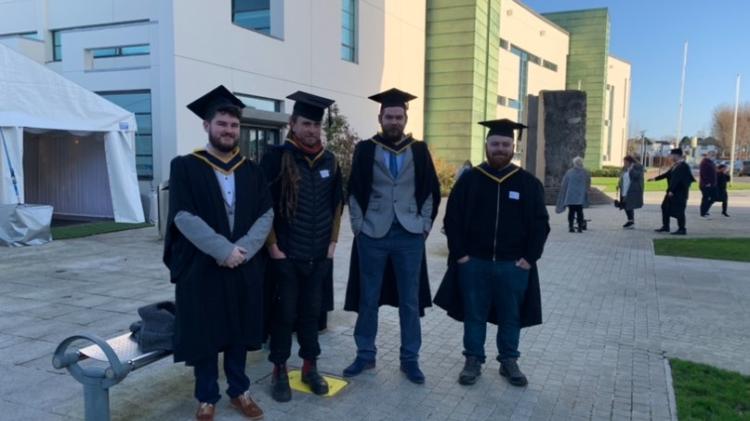