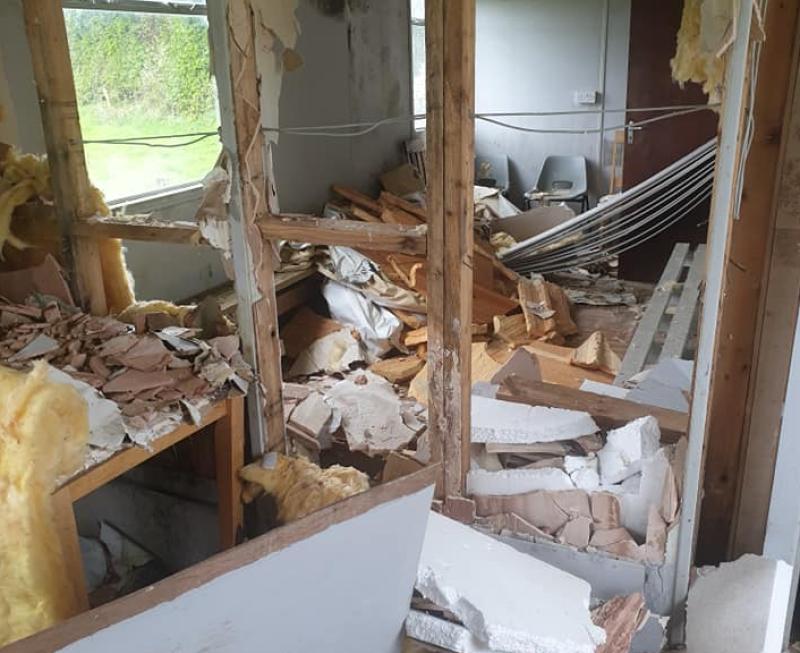 An Offaly soccer club whose clubhouse was vandalised earlier this year has received a big boost from Paddy Power and Raheem Sterling and Harry Kane.

Windows were broken, the door was busted open and then the interior was completely wrecked with doors and slab walls destroyed.

Four Offaly houses sell for above asking price at auction

The club immediately began raising funds to repair the damage but now it has received a boost from bookmakers Paddy Power.

As part of the company's SAVEOURGAME campaign, it is coughing up €10k to Irish football for every goal England scores during Euro 2020. England have so far scored four goals, three from Raheem Sterling and one from Harry Kane.

One of the beneficiaries are St Carthage's who have received funds to repair the damage caused by the vandals which was very extensive.