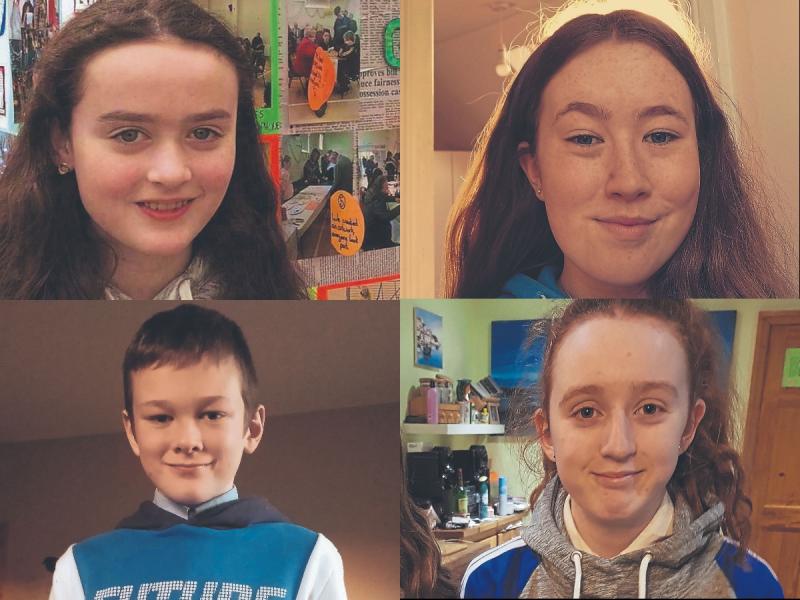 Offaly Foroige District Council are delighted to announce that four members from two clubs have been elected to the Foroige Reference Panel.

This is great news for the Offaly region to have four members as in previous years they only had one to two members elected to this panel.

The elections were carried out over Zoom.

There were seven places up for grabs across four counties, Galway, Clare, Tipperary and Offaly.

The Reference Panel is made up of 59 young members nationally whose job it is to influence decision making in the organization that impacts its members.

The four Offaly members are Aisling Foley, Katie Mannion and Cormac Creamer, all from the Rath/Eglish Foroige Club, and Faye McLoughlin from the Ballycumber Foroige Club.