Who are the guests on tonight's RTE Late Late Show? Here's the line-up 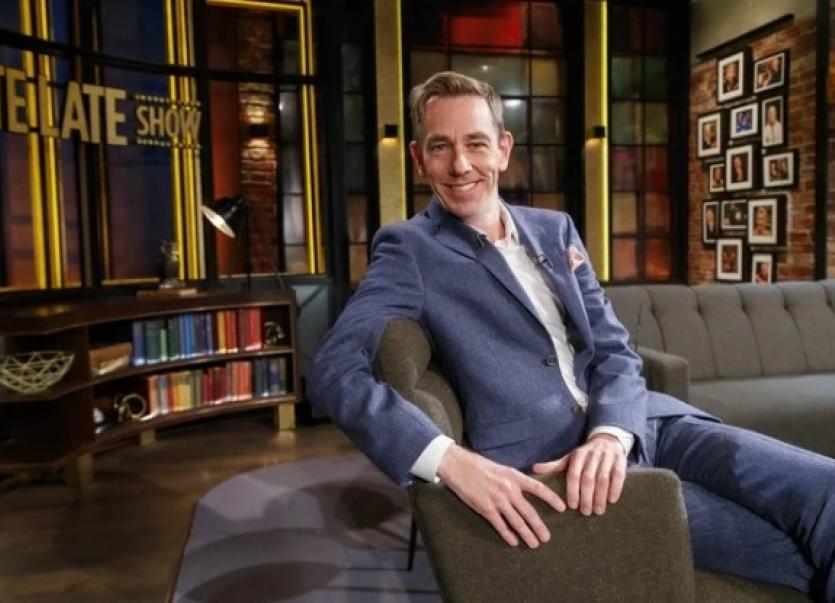 The guests have been revealed for tonight's Late Late Show, the penultimate in the series, on RTÉ One.

CJ Stander, Dermot Bannon and Crona and Suzy Byrne will appear on The Late Late Show tonight, while there will also be an exclusive performance from one of The Toy Show's Brightest Star, Michael Moloney.

After nine years of playing professional rugby in Ireland, CJ Stander announced he was departing Irish shores with 51 Irish caps, including two wins against the All Blacks, a Grand Slam, a British and Irish Lions tour, as well as his star performances for Munster. Tomorrow evening, CJ joins Ryan to say goodbye.

Room to Improve architect Dermot Bannon joins Ryan to discuss his new upcoming series focussing on small homes. Housing is back in the headlines this month and Dermot will offer his solutions to correct the dysfunction.

Crona and Suzy Byrne will talk about what it was like to grow up as the daughters of Ireland's most famous broadcaster, Gay Byrne. They will reveal what their relationship with their dad was like and how they have all been coping since his death in November 2019.

Ryan will be joined by an inspiring couple, Jamie and Georgie Crawford, who have overcome adversity. At 32 years of age Dublin man Jamie was diagnosed with multiple sclerosis (MS). Five years later, his wife Georgie got the devastating diagnosis that she had breast cancer. Georgie is the woman behind the hugely successful 'Good Glow' podcast. They will talk about how the couple put their lives back together after each received a devastating diagnosis. They will tell Ryan how this changed them both while revealing their true meaning of what life is now all about.

With over a million views of his appearance on the Late Late Toy Show, Michael Moloney emerged as one of the Toy Show's brightest stars when he was surprised by global singing sensation Dermot Kennedy. Now, Michael hopes to follow in Kennedy's footsteps as he releases his first single, 'All That I Do'. The track is inspired by and dedicated to Michael's late father Emmett.

In a year when lockdown gave people a very small taste of what daily life is like for carers of vulnerable people, Ryan will talk with two mothers who care full-time for children with disabilities. Katie Healy-Nolan and Nina Fitzpatrick will discuss the reality of life for full-time carers in Ireland, the battles they have faced to give their children dignity and why children with disabilities have been forgotten in the last year.

Ahead of the summer release of his much-anticipated new album, James Vincent McMorrow will perform a world exclusive of his brand-new single 'Paradise'.

Busy show on Friday for our penultimate show of the season!